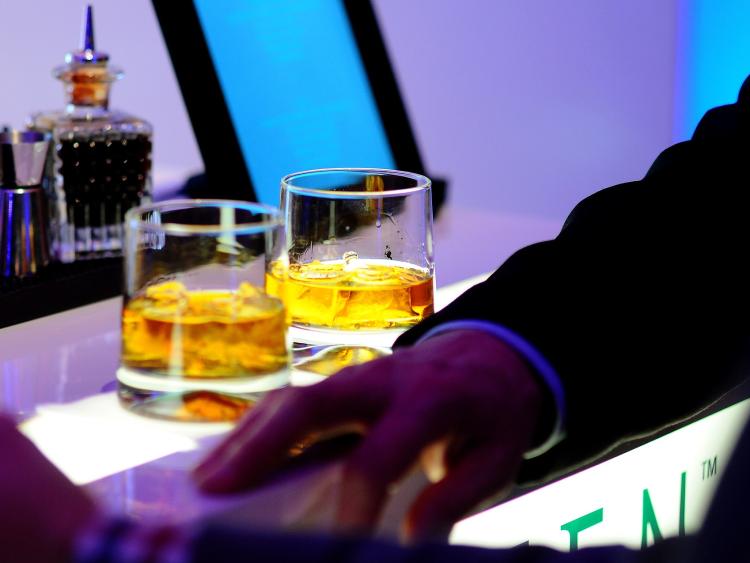 Planning permission has been sought from Waterford City and County Council for the development of a spirit's distillery.

The Gortinore Distillery development would see the former Old Woollen Mills in Kilmacthomas converted to industrial use and a spirit's distillery including ancillary retail use.

The works would consist of internal and external alterations along with demolitions within the mill and silo buildings.

A three-storey extension would be constructed to the front entrance façade of the mill building, with alterations to the mill façade and flat roof structures.

There would be a new vehicular entrance, car parking along with a delivery and vehicle turning area.

A walled compound for storing gas, water and generator to the southern end of the site is also included in the application.

Additionally, the development would feature a new pedestrian route from the parking area to the building access routes and Main Street, Kilmacthomas, and all other associated site works.