Gardaí appeal for help in search for missing teenager 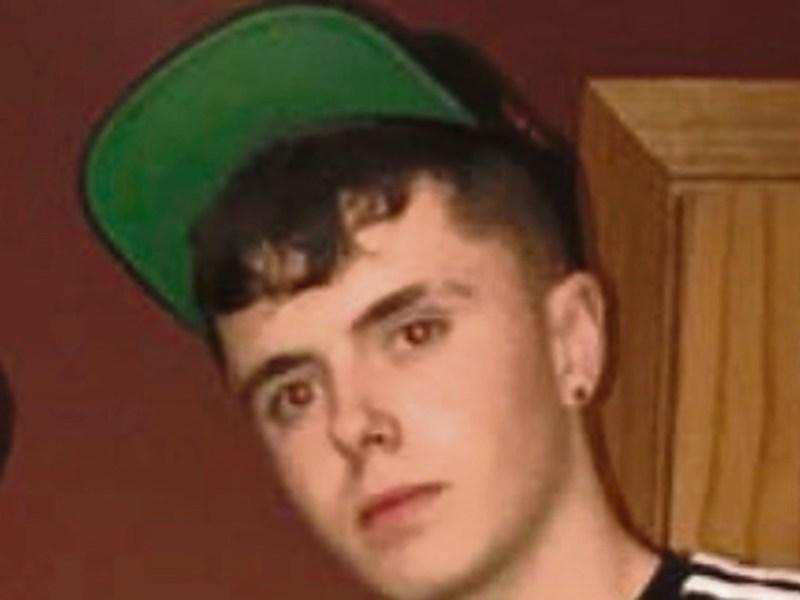 17 year-old Tommy Fitzgerald has been missing since July 1st

Gardaí are seeking the public's assistance in locating a missing teenager who is originally from Spafield in Cashel, County Tipperary.

17-year-old Tommy Fitzgerald, who has been living in County Louth, was last seen in Drogheda on July 1st.

He is described as being six feet-tall, of thin build and with short brown hair. When last seen he was wearing grey shorts, a blue t-shirt, a black jacket and black shoes.

Gardaí say that Tommy Fitzgerald may frequent Cashel and the Rathfarnham area of Dublin.

Anyone who has seen him or who can assist in locating him is asked to contact Drogheda Garda Station on 041-9874200 or any Garda Station.