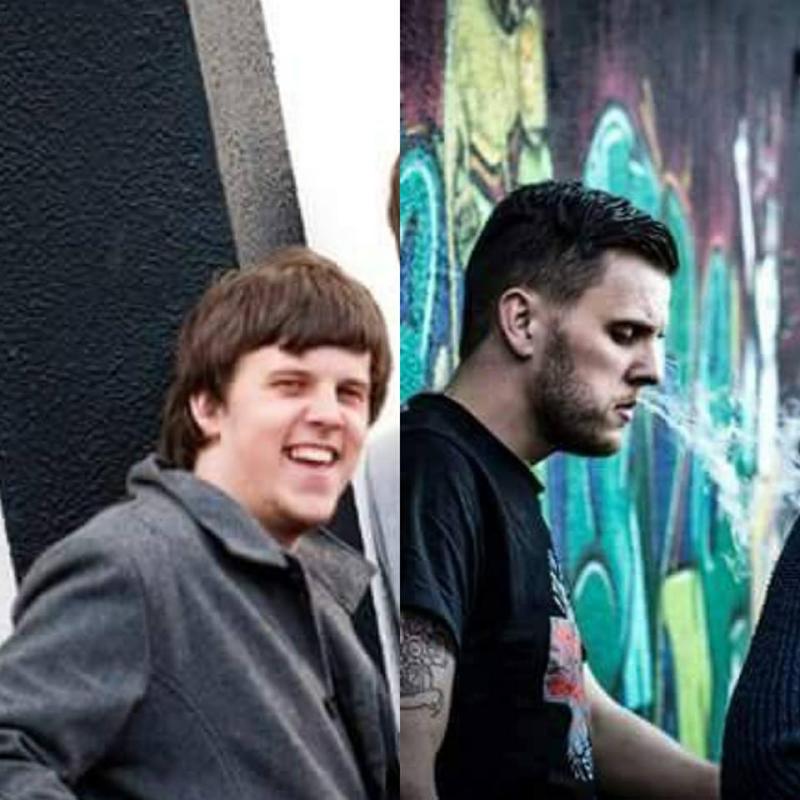 Tributes have been pouring in on social media for Waterford musician Damien O'Brien who died following an assault in the city earlier this month.

27-year-old Damien was assaulted in Waterford city in the early hours of Saturday morning (July 7) at the junction of John Street and The Manor.

A postmortem has shown that the Kilmacow, Co Kilkenny, native died from head injuries. Gardaí told Waterford Live on Monday (July 16) afternoon that “there is no update in relation to arrests/charges” as the investigation continues.

A member of Waterford indie rock and roll band Chimpanbee, Damien was 'a brother, friend and prodigal son' behind the keyboard.