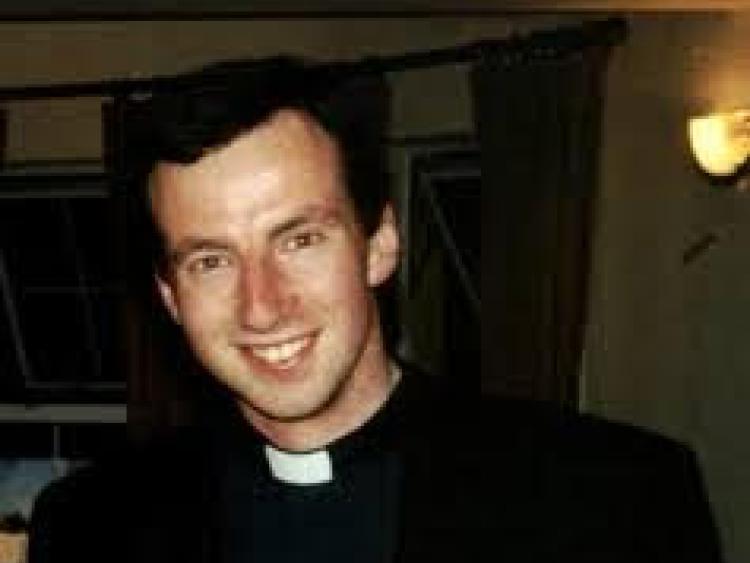 A memorial cycle will honour the short life of a beloved Waterford priest while raising money for two worthy causes.

The ninth and final Fr Colm O’Brien Memorial Cycle takes place on Saturday, August 11. Funds raised from this year’s memorial cycle will go to the Lisa Power Support Fund and Assisi House Day Centre for the Elderly in Waterford.

Fr Colm passed away in 2009, aged just 36-years-old, after a battle with bladder cancer.

From an early age, Fr Colm wanted to be a priest, attending St John's College in Waterford where he studied for the priesthood. “Colm was very friendly and well-mannered growing up. He got on very well with people, and from the age of seven or eight he expressed an interest in being an altar boy. From there it led to reading at mass and giving out communion,” Fr Colm’s younger sister, Lisa, tells Waterford Live.

After completing his final year at Maynooth College in County Kildare, Fr Colm was ordained in June 2000 at St Paul’s Church in Waterford.

Fr Colm travelled to Ss Peter and Paul’s parish in Clonmel for his first posting, where he spent eight years before being transferred to the parish of Holy Cross in Tramore. He had only began settling into his new appointment when he fell ill and passed away in a short space of time.

Lisa says the memorial cycle will give people a chance to come together and fondly recall their wonderful memories of Fr Colm. Registration takes place on the day. Route one is €20 per person (€25 per family) and route two is €10 (€15 per family).

"Everyone is welcome to take part in Fr Colm’s Memorial Cycle. Route one leaves Ss Peter and Paul’s in Clonmel at 11am, while route two leaves Kingfisher in Waterford at 12:30pm on Saturday, August 11. Both routes finish up at Tramore GAA Club,” Lisa adds.