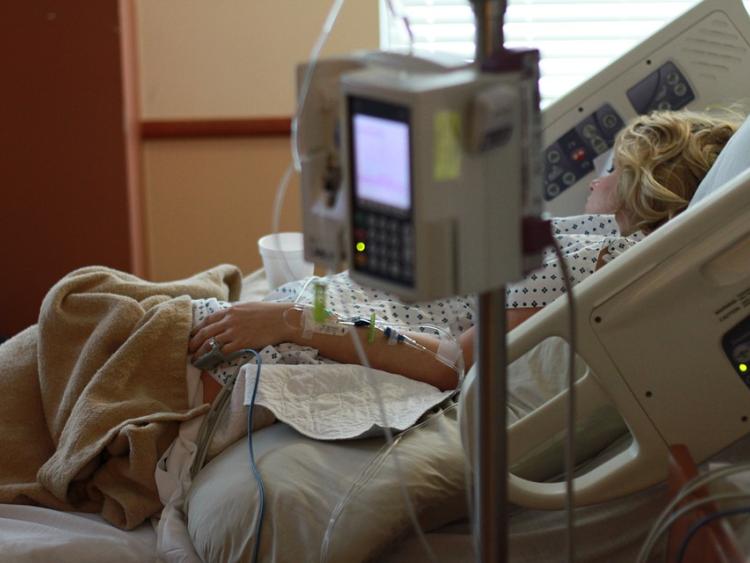 There are 32 patients on trolleys and the ward at University Hospital Waterford on Tuesday.

University Hospital Waterford is among the hospitals with the highest number of patients on trolleys and the ward on Tuesday (August 14).

It’s the second day in a row that Waterford has featured in the Irish Nurses and Midwives Organisation’s top three hospitals with highest numbers of people on trolleys and the ward.

The nationwide figure is 383, a decrease of 2% on the same day last year when there were 391 patients on trolleys.