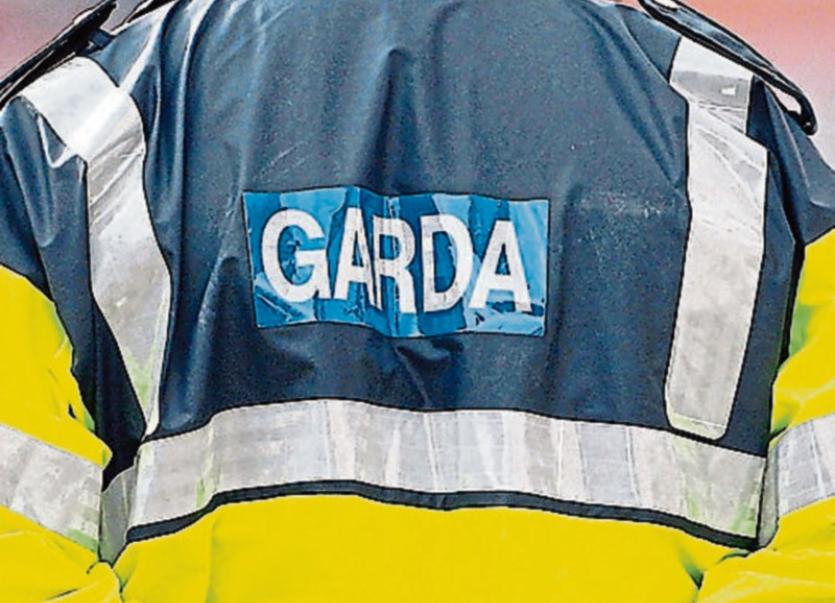 Gardai arrested a man aged in his mid-30s in connection with an aggravated burglary in Tipperary Town.

The aggravated burglary occurred at a house at Fr Mathew Street in Tipperary around 5pm on Tuesday, August 7.

A man who answered the door of the house was assaulted with a baton type weapon and suffered injuries to his head and finger. An ambulance was called and the man received medical treatment at the scene.

A Garda spokesman said no items were reported stolen from the house. A man was arrested later that day and questioned in connection with the crime.

He was released from Garda custody without charge and a file is now being prepared on the case for submission to the DPP.

Anyone with information that may assist gardai investigating this incident should contact Tipperary Garda Station at (062) 51212.