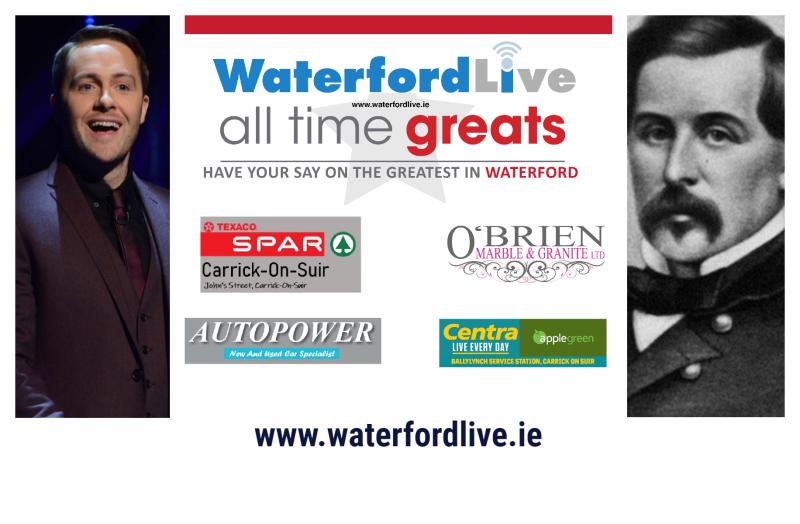 Barry overcame 'Clair' singer Gilbert O'Sullivan in the round of 16 while Brendan Bowyer couldn't hucklebuck his way past the might of Meagher.