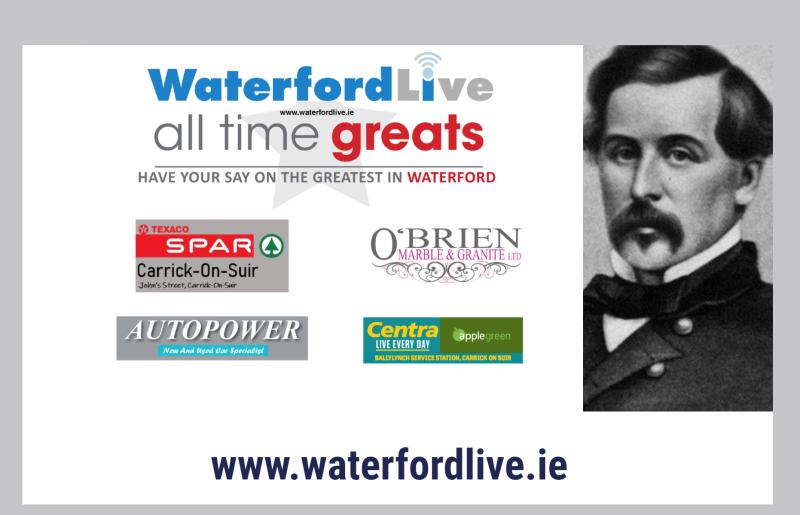 He escaped and made his way to the United States, where he settled in New York City. He studied law, worked as a journalist and travelLed to present lectures on the Irish cause.

When the American Civil War commenced, Meagher joined the US Army and rose to the rank of brigadier general.

He was most notable for recruiting and leading the Irish Brigade, and encouraging support among Irish immigrants for the Union.

Following the Civil War, Meagher was appointed acting governor of the Montana Territory. In 1867, Meagher drowned in the swift-running Missouri River after falling from a steamboat at Fort Benton.