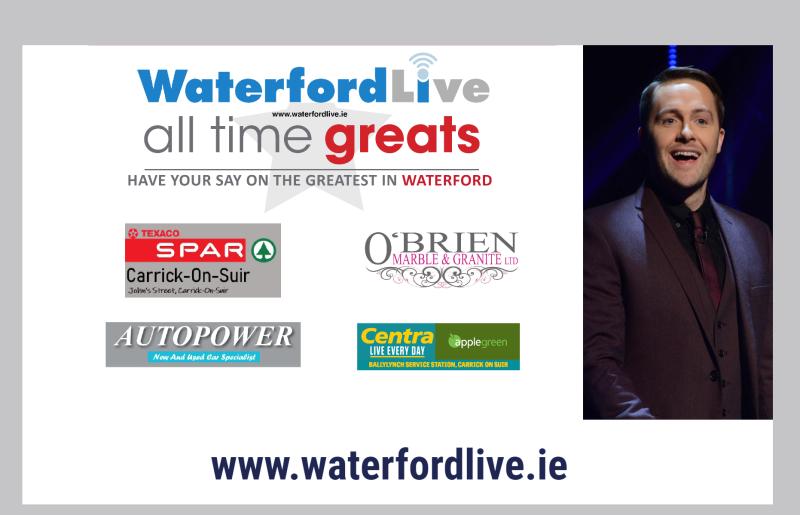 Waterford's extraordinary Keith Barry started performing magic when he was 14-years-old and later delved into the realm of hypnosis. He has starred in over 40 international TV shows, including primetime ITV1 show You’re Back in the Room.

Barry told Waterford Live that varying his shows has been key to their success the past 20 years. “It’s important to keep the audience interested and guessing. One year I might be doing hypnosis and the next year magic, but I think that’s an enjoyable experience for the fans that have been with me all these years because they know I put a lot of effort into making sure that the shows are completely different.

"I think it’s slightly easier for a singer because they can play their greatest hits for half an hour and pepper new stuff around that, whereas I can’t play my greatest tricks. It has to be a brand new show or nothing for me and I make every effort to make sure that I do that. It takes a lot of dedication and hard work, but I love what I do,” Barry said.