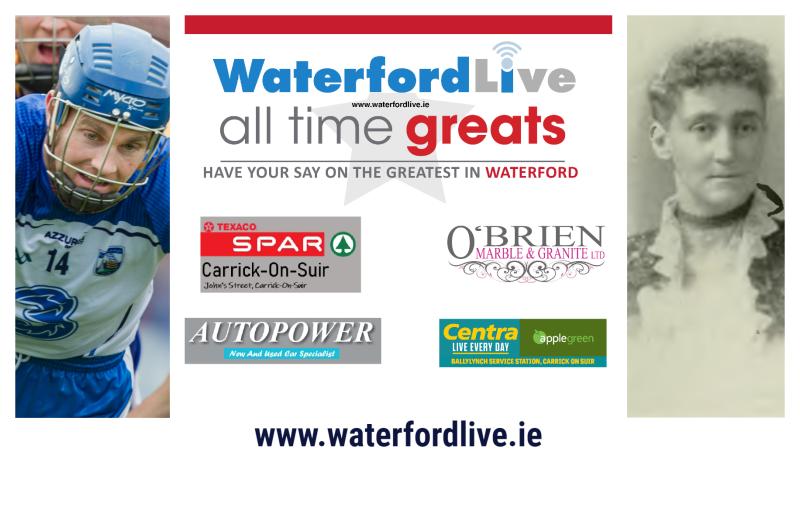 Nationalist icon Moore saw off Mario Rosenstock in the round of 16 while Brick was voted in ahead of fellow hurling icon John Keane.