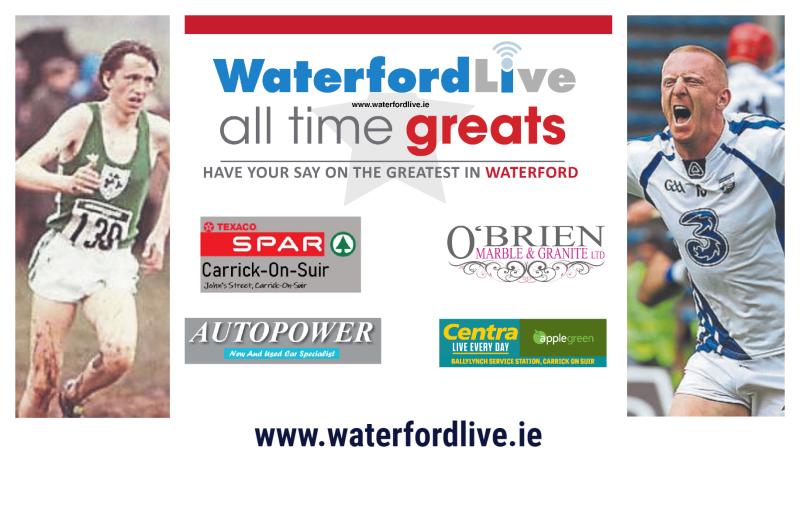 Mullane saw off playwright Teresa Deevy at the last 16 stage while Treacy outran acting royalty in the shape of Anna Manahan to advance.