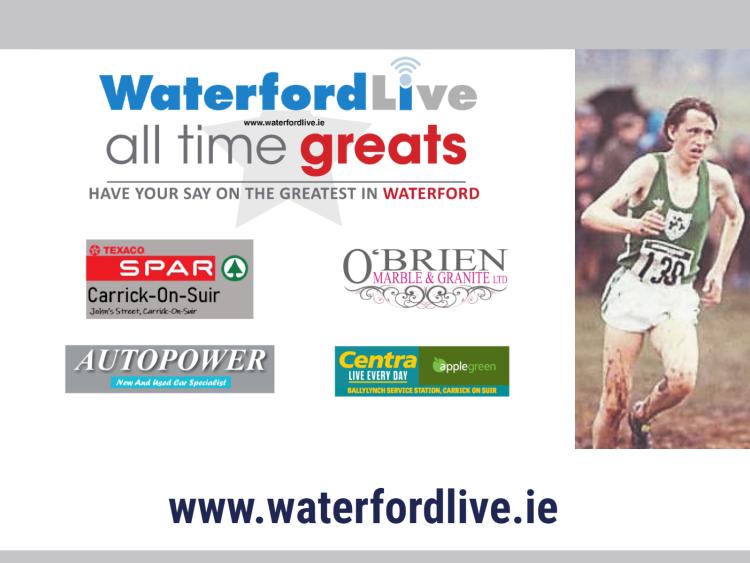 The man who brought the country to a standstill during the 1984 Olympic Games, Waterford's John Treacy gave the country one of its greatest ever sporting moments.

Running in his debut marathon in Los Angeles, it was a sensation when Treacy streaked clear with just two other competitors at the end of the 1984 event.

Entering the LA Memorial Coliseum, Treacy chased home veteran Carlos Lopez to land a silver medal for Ireland, becoming the country's 13th Olympic medalist, only the fifth to win a medal in the field of athletics.

He returned to LA in 1992 and won the city's long-running marathon. Treacy is an icon of Irish athletics and has since gone on to contribute to sport behind-the-scenes, currently serving as the chief executive of the Sport Ireland.