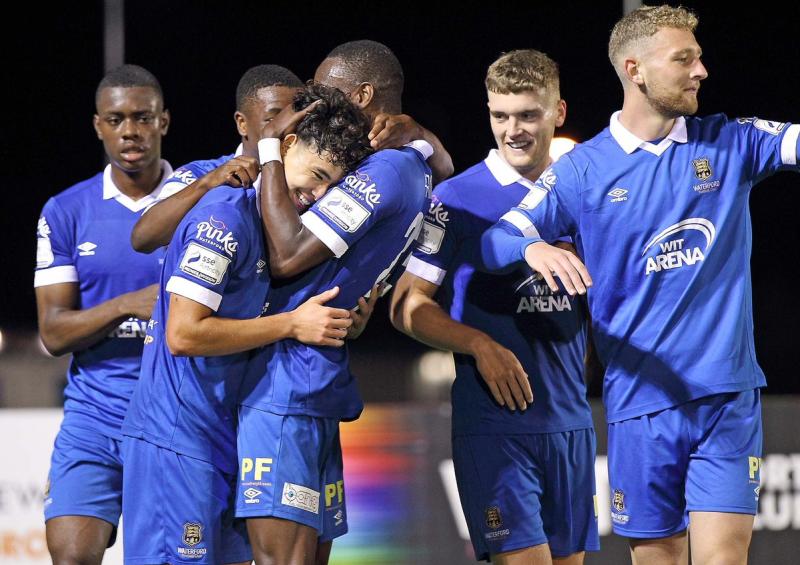 Waterford have learned the next hurdle in their journey to a first FAI Cup success in 41 years as the draw for the quarter-final of this year's competition has been made.

The Blues will make the trip to the capital to take on UCD which represents a big chance to book a place in a semi-final and a shot of reaching the decider.

Marc Bircham's side have been on a recent good run of form throughout August and will be hoping that it will continue into September as they look forward to taking on the second division side.

Elsewhere, the remaining teams in the pot were also drawn and threw up some interesting ties, with St Pat's welcoming Wexford Town, while Bohemians will entertain minnows Maynooth University Town.

The tie of the round was also drawn where struggling defending Premier division champions Dundalk, make the trip the the north-west to face Finn Harps.

All games are set to take place on the week ending Sunday, September 19th.

Waterford weather: Enjoy the last of the sun as things are about to change