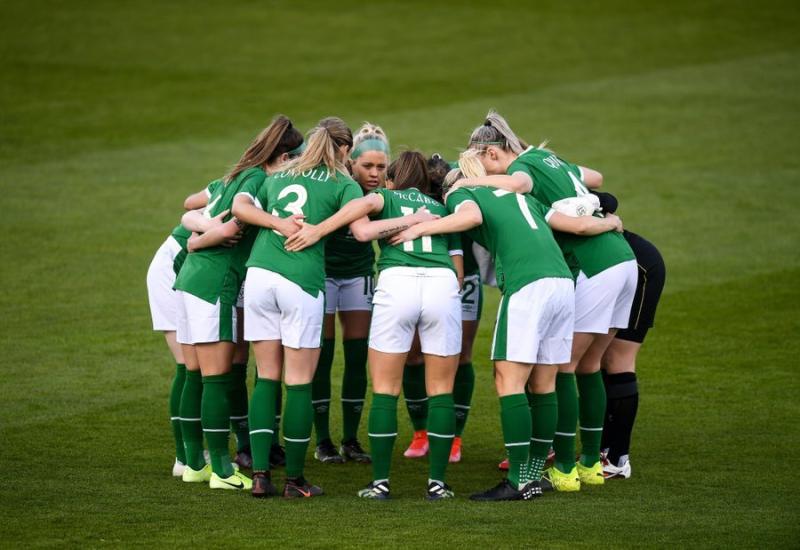 The annual FAI awards have been announced in various categories, with a big win for an up and coming football star from the south-east winning the coveted International goal of the year competition.

Ellen Molloy from Thomastown in County Kilkenny won the award after her excellent solo goal for the Republic of Ireland U17 team against Iceland in February of last year. (See video below)

Beating competition from the various other international teams representing Ireland at all levels, the former Thomastown United star is now plying her trade in the Irish Women's National League with Wexford Youth's and is sure to garner attention from clubs abroad in the coming years.

And the winner is...

What a strike from the talented teenager pic.twitter.com/j6LhtESlvI

Rent costs in Waterford up 14.7% since last year