Number of Waterford burglaries over past decade revealed 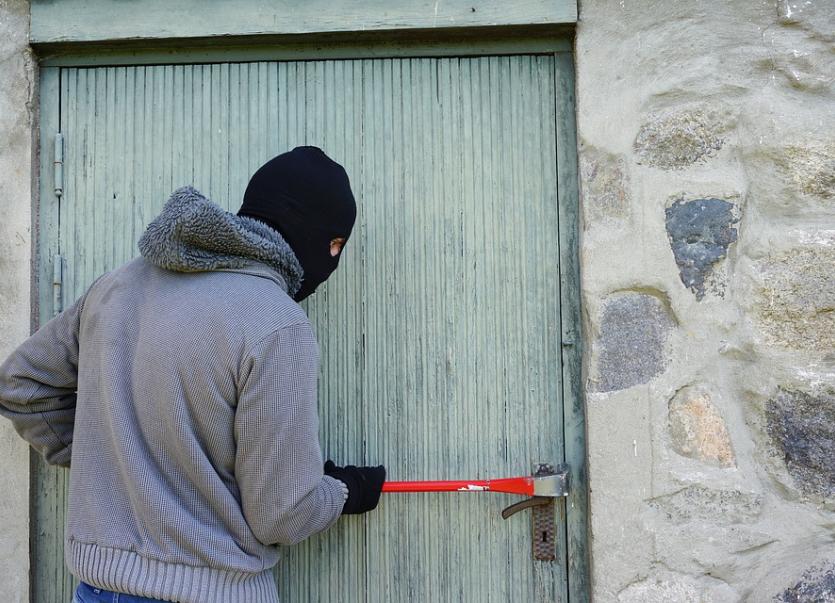 6,993 burglaries in Waterford over past decade

6,993 burglaries have occurred in Waterford over the past decade, according to new analysis carried out by PhoneWatch.

This is equivalent to one in every six homes or businesses in the county experiencing a break-in during this time, which PhoneWatch say “demonstrates the importance for all of us to be vigilant in protecting our properties".

“While we’re seeing a welcome reduction in burglaries in recent years, the reality is that burglary still remains all too common in Ireland," says PhoneWatch managing director Eoin Dunne.

"By examining the figures over an extended period, we can see the true scale and impact of burglary in Ireland. The good news is that our research shows Irish householders are taking more steps in recent years to protect their homes, and this is having a positive effect.”

The analysis shows that when compared to the nationwide burglary rate of an average of one in every seven homes or premises being burgled Waterford is above the national average. Elsewhere, Dublin accounted for 41% of all burglaries in the country over the past decade, equivalent to one in five premises in the county, while Kerry showed the lowest burglary levels the equivalent of one in 19 properties.

With 4,435, Waterford Garda Station recorded the most burglaries of any of the county's garda stations. Dungarvan (528) and Tramore (446) were the second and third highest respectively, while An Rinn (30) received the lowest number of burglary reports for the county.