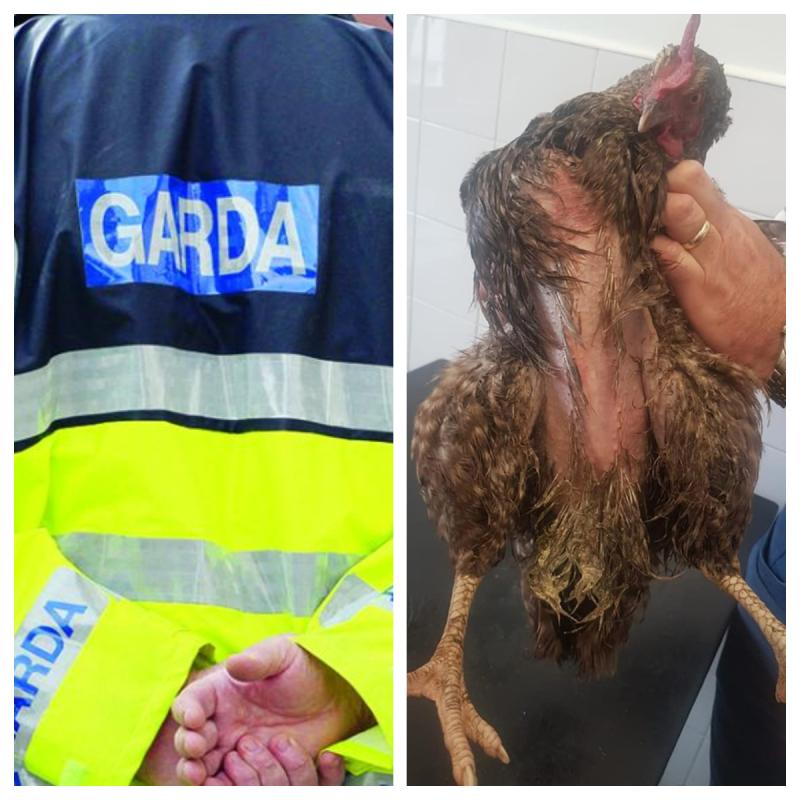 Outrage has ensued on social media after a Waterford charity found a chicken that was allegedly used as a football in the city.

A Waterford Animal Welfare spokesperson said the charity received a call from the gardaí on Monday evening in relation to the incident at Templars Hall. According to witnesses, the chicken was being used as a football by a group of intoxicated young adults.

"When we arrived we found the chicken cowering in a corner surrounded by beer cans. It was taken to City Vets by us for treatment. It was soon evident that the poor chicken had its wings clipped and was unable to walk. This resulted in its underbody becoming raw and infected," a Waterford Animal Welfare spokesperson said.

The charity slammed the "horrendous, cruel act" which resulted in the chicken been put to sleep by the vet.

Hundreds of locals have taken to social media to voice their anger. One person described it as an "absolute disgrace", while another called for those responsible to be prosecuted. Another called for "stricter animal welfare laws together with actual enforcement to get rid of this kind of thing entirely from our society where it has no place. I feel sick thinking about it. What sort of people think it’s fun to treat a living thing in such a way? Disgusting."