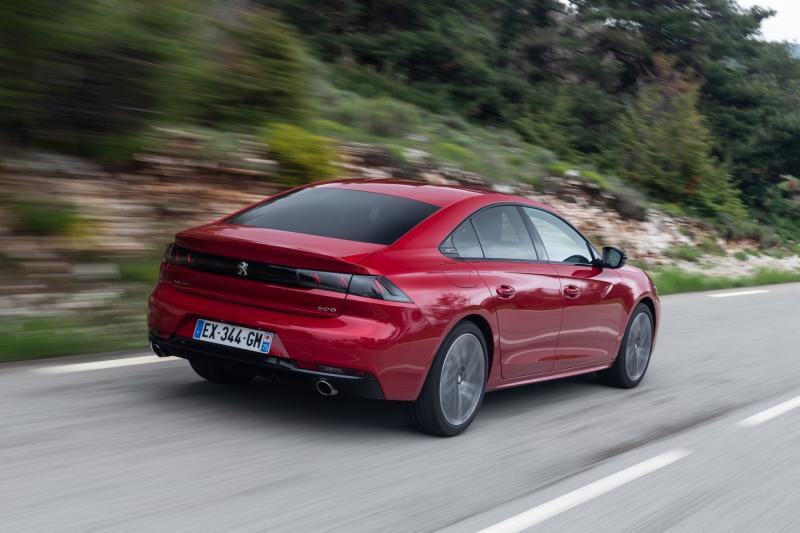 PEUGEOT has launched a trio of major new models. The radical new 508 fastback, rugged Rifter and the eagerly-awaited new Partner, International Van of the Year 2019, are now on sale and available to test drive at PEUGEOT dealerships nationwide.

“In 2018, the PEUGEOT brand enjoyed an excellent sales performance nationwide; with the highest volume sales growth across all brands in Ireland, PEUGEOT saw a 44% increase in new car registrations, whilst our van sales maintained a top five position.

"That success has been replicated in January 2019, driven by strong demand for both our excellent SUV range and our superb van offering; nationally we took 5.4% of the overall market (+7.4% year-on-year), the highest share the lion-brand has recorded in any January in Ireland since 2005, to retain our top ten passenger car market share.

"Critically, we also moved up to fourth place in the light commercial van market (+28% year-on-year), commanding almost 9% of van sales in Ireland."

Retailing from €32,400 plus delivery, the radical new PEUGEOT 508’s exterior design is sharper and sleeker than that of its predecessor, while the car’s spectacular interior boasts the latest generation of the iconic PEUGEOT i-Cockpit®.

The new fastback has already been presented with 20 awards in nine countries, clocking up over 10,000 orders since its launch in Europe in October 2018. The new 508 promises countless technology features and a quantum leap in style and quality.

An SW estate version will arrive in Ireland this summer, whilst a plug-in hybrid petrol drivetrain will be introduced from autumn 2019.

We got to drive the car quite a distance, Dublin to Cork actually, and whilst most of it was motorway diving it proved adept at cosseting driver and passengers in refined comfort.

Specification is really impressive and it really is a style and substance overload. It is achingly beautiful and could turn out to be the car that stems the constant demand for a crossover which, I might add, Peugeot has a tasty line up of.

Equipped with the PEUGEOT i-Cockpit®, it features high levels of safety and comfort equipment and is available in two lengths, with 5 or 7 seats, it is priced from €23,540 plus delivery.

The Rifter is going to disrupt the family transport market. Its natural competitors are the VW CaddyLife and the Ford Tourneo, the two market leaders.

These cars are amazing value and utterly practical but have not generally fared well in the aesthetic department. The Rifter will change that.

You’ll be drawn to it for sure. It also has the quite significant advantage of a lesser price over the current leaders and it puts it into a bracket that will attract new buyers to the sector. It could well be the market leader soon. 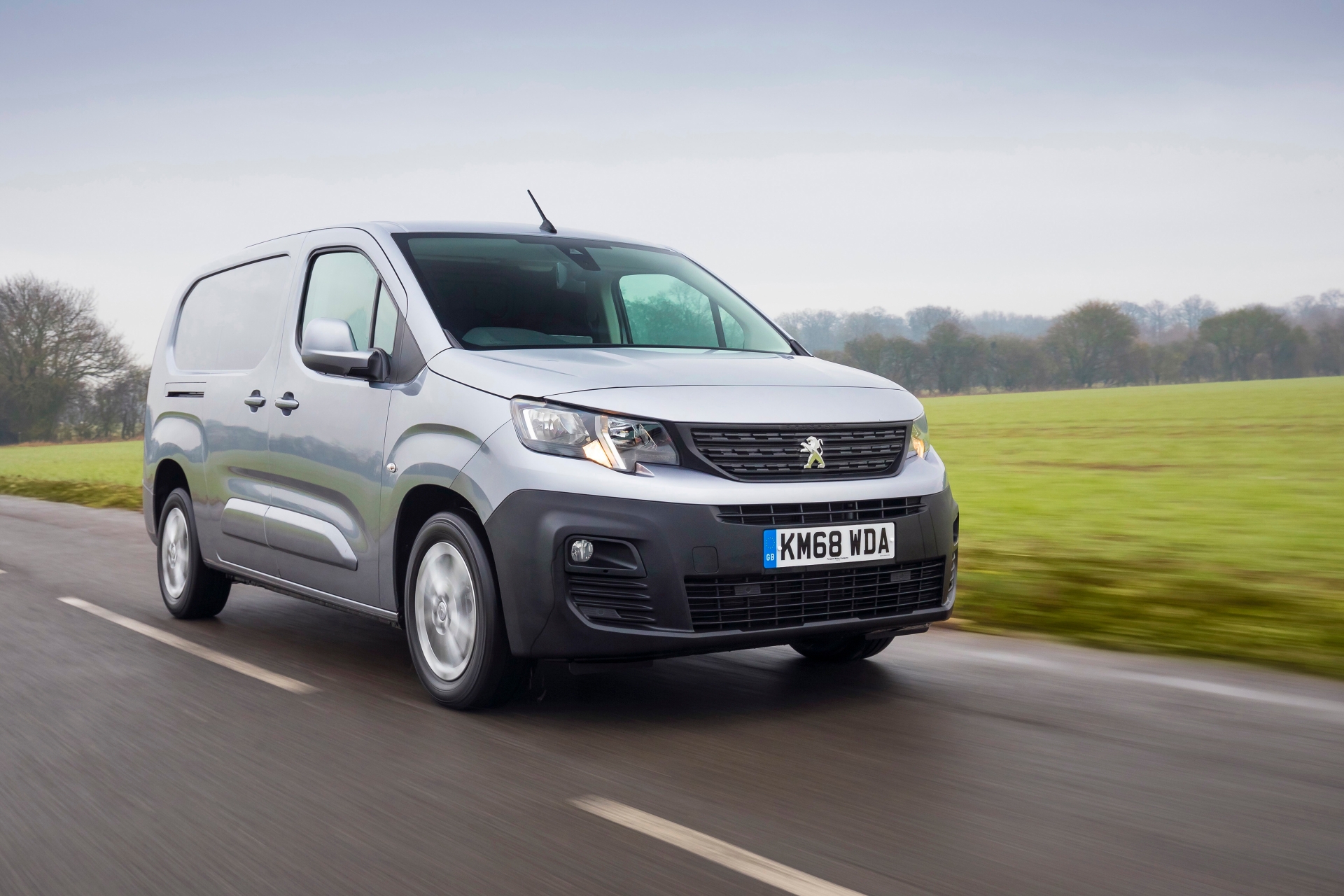 The all-new Partner(above), voted International Van of the Year 2019 ahead of launch, is the brand’s first light commercial vehicle to feature the PEUGEOT i-Cockpit® as standard, an unprecedented move in this vehicle segment.

From €16,700 plus delivery, or from €13,615 ex-VAT and offering the perfect balance between convenience, practicality and drivability, the new Partner is available in both Standard and Long body, to accommodate goods measuring up 2.16m in length. It delivers a load capacity of up to 4.4m3 (2 Euro-pallets) and payloads ranging from 650KG to 1000KG.

The new PEUGEOT Partner is available with a wider than ever choice of six trims to ensure business needs are met: Access, Active, Active Plus, Professional, Professional Plus and Grip trim.

A range of new petrol and diesel engines will be launched on the new Partner, with a choice of both manual and automatic transmission.