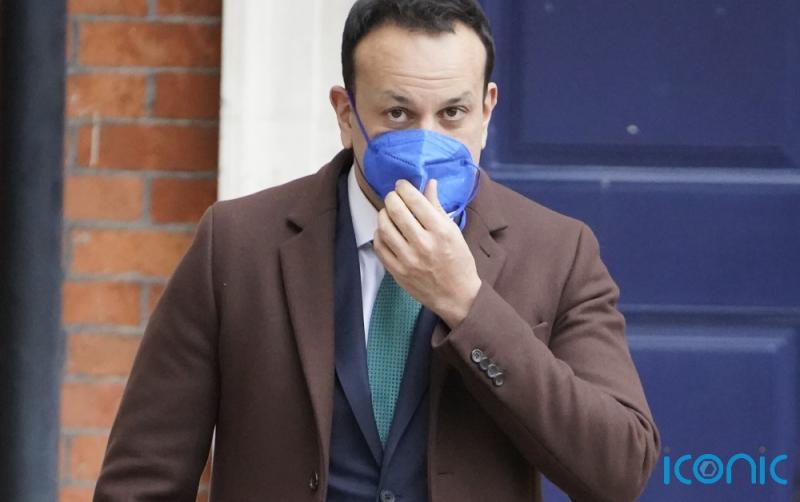 People who argued years before that new hotels should not be built in Dublin were “wrong”, and that more hotels are needed around the country, says Tánaiste Leo Varadkar.

While in Cork for the announcement of 50 jobs created by timber frame manufacturer Cygnum on Friday, Mr Varadkar also asked hoteliers not to overcharge customers amid a high demand for hotel rooms as tourism begins to “snap” back after the Covid-19 emergency.

It comes after attention was drawn to the issue of limited hotel capacity following a media report that members of the Oireachtas slept in their cars after not being able to find an affordable hotel room in Dublin city.

The enterprise minister asked that hoteliers “don’t engage in overcharging”, saying that how customers are treated by hotels would be a factor the Government considers when deciding whether to put the special 9% VAT rate for hospitality back up again next year.

He also said that the shortage of hotel rooms was not due to the housing of Ukrainian refugees.

“There is a shortage of hotels in Ireland, particularly in Dublin and our cities,” Mr Varadkar said.

“I don’t think the fact that we’re accommodating so many people from Ukraine really is the cause, it’s only about 5% in Dublin or 9% around the country so it wouldn’t be fair I think to put it all down to the war in Ukraine.

“There is a general shortage of hotel accommodation in Ireland. It wasn’t that long ago that people were saying we shouldn’t build any new hotels in Dublin. They were wrong.

“It’s important that we continue to increase the supply of hotels around the country.

“Some of it though is this pandemic phenomenon of demand snapping back. Demand was depressed for a long time, now everyone is travelling again, concerts are back on, events are back on.

“It will settle to a certain extent. But one thing I would say to hoteliers in the meantime, while there might be a shortage of accommodation space in your hotels, don’t engage in overcharging.

“The Government took a decision not to put the 9% VAT rate back up, when it comes to look at that again next year we don’t want to have to put it back up again, how customers are treated will be a factor we take into account in making that decision. And also bear in mind what happened 10 or 15 years ago when the Irish tourism industry got a bad tourism reputation internationally for overcharging.

“The price was paid a few years later.”

Mr Varadkar also said the Government was “of course” examining ways to help the public further with the rising cost of living, particularly on areas where costs can be managed in a “sustainable way” – such as the cost of childcare, medicines and third-level education.

Gavin James to perform in Waterford this summer