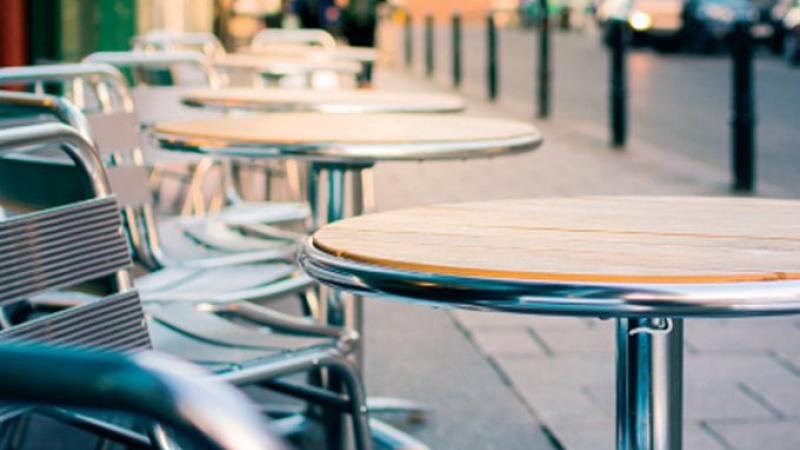 Planning permission for outdoor dining at a Waterford restaurant has been refused by Waterford City and County Council.

The application for a Section 254 licence - submitted in April 2022 - for seats and tables outside The Old Bank, Bride House on Davitts Quay in Dungarvan was refused this week.

It consisted of six to eight tables with four to six chairs at each table, with the possible addition of two long planters with flowers and plants.

The form of development was considered by the council to be "haphazard" and "excessive in scale having regard to the existing onsite outdoor seating available to the applicant".

The schedule of conditions included with the rejection stated: "It is considered the applicant has not demonstrated that the proposal would not detract from the character and setting of this Protected Structure."

Potential issues with access to the public footpath were also noted.