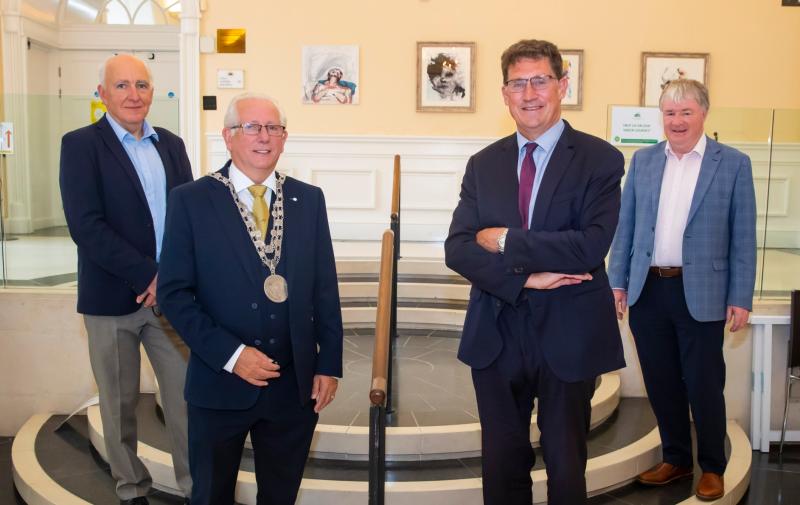 Waterford's ambitious target of attaining Net Zero or carbon neutrality by 2040 was outlined in person to Minister Eamon Ryan earlier this week.

In Ireland’s Climate Action Plan, local authorities were identified as key enablers in advancing climate action in their local areas and the plan required that each local authority identify a Decarbonising Zone.

In April 2021, Waterford City and County Council agreed that Waterford City would be the designated Decarbonising Zone for Waterford.  Acting as a “Transition Super-Lab”, where real life initiatives to manage the transition from a fossil fuel based local economy to carbon Net Zero will be designed and implemented, the DZ projects include building energy efficiency, sustainable transport, renewable energy generation and carbon sequestration.

Michael Walsh, Chief Executive, Waterford City and County Council, highlighted that Waterford has set an ambitious target of attaining Net Zero or carbon neutrality by 2040, through reducing major emissions, and developing sustainability through collaboration, innovation and behavioural change. While it implies a systemic change to the city and the community, it has the potential to achieve a most remarkable and positive change for Waterford and its citizens.

Fergus Galvin, Director of Services, Roads, Water & Environment said, “This journey will require the support of many partners and the broad population.  Our philosophy is one of engagement and asking people to join us on the journey to make Waterford best in class in respect of quality of life and sustainability.”

Minister Ryan then launched National Bike Week, which will take place from September 12th to 18th.

Celebrating the benefits of cycling, Waterford City and County Council in association with Waterford Sports Partnership has compiled a wide ranging programme of cycling events and workshops, to help raise the profile of cycling in Waterford and to highlight its benefits to the community and the planet.

Fire alarms at Waterford secondary school to be upgraded 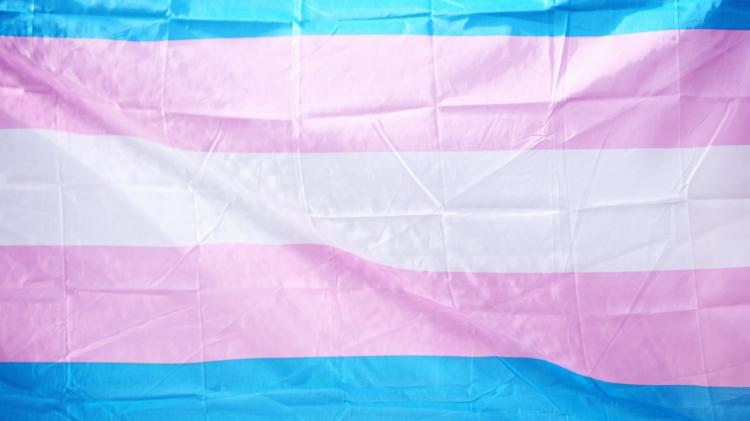 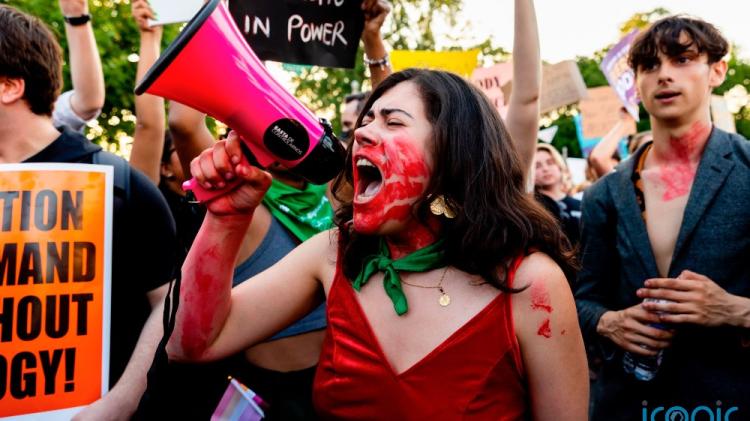