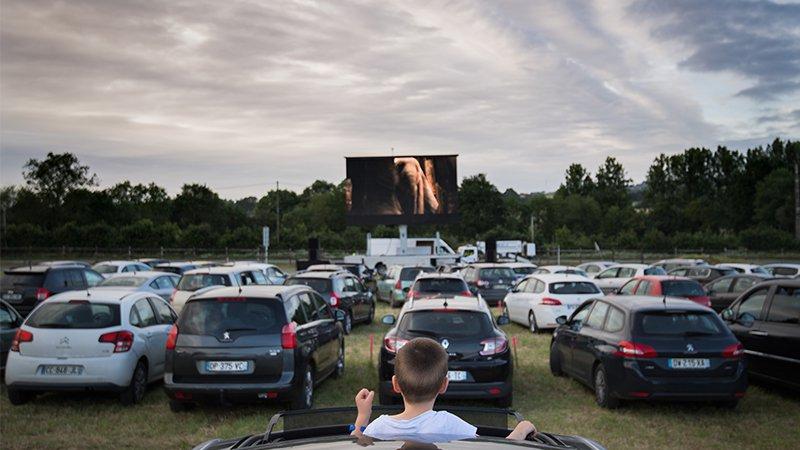 A Waterford comedy and sci-fi film festival will be launched locally this month with a drive-in movie experience.

"Space Oddities" is a new project from Waterford Film Centre, which aims to showcase exceptional films and to connect audiences and artists.

Alongside the drive-in event, a selection of this year's entries and winning submissions will be simultaneously streamed online through FilmFreeway, the largest film network system in the world.

The niche festival has received submissions from filmmakers from the US, China, Korea and the UK as well as Ireland.

Films available to watch at the drive-in includes Galaxy Quest and The Big Lebowski. Tickets are available through Eventbrite and cost €20 per vehicle.

The drive-in event takes place on September 18th and 19th.

Message delivered to Taoiseach over fears for jobs clubs