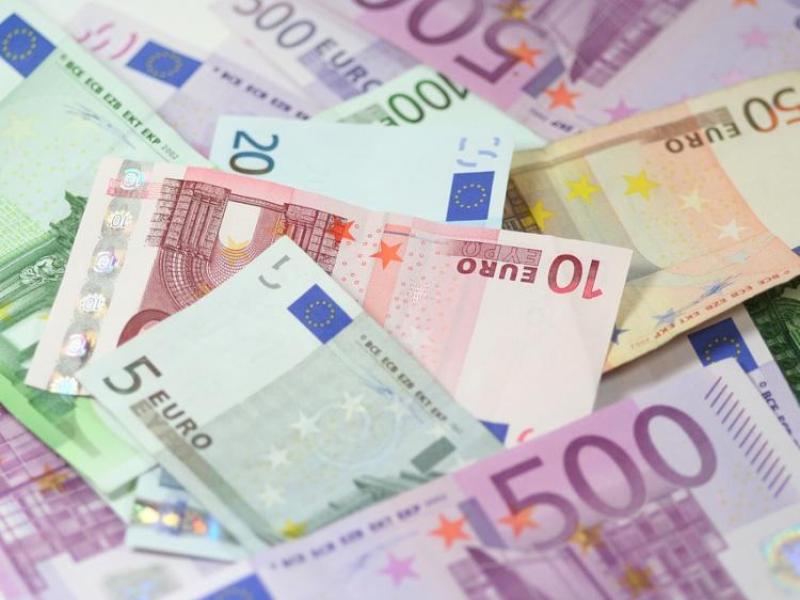 There were double celebrations at National Lottery offices today after separate Waterford winners walked away with over €5.3 million in lotto and scratch card prizes.

Read more: Waterford house off King's Channel on market for €165,000

The National Lottery has confirmed that the lucky ticket holder who won the €5,260,021 Lotto jackpot on October 23 has now collected their prize.

The lucky ticket was purchased at the SuperValu store at the Kilbarry Shopping Centre in Waterford City. This was the 8th lotto jackpot of 2019 with over €50 million paid out in lotto jackpot prizes alone.

The lucky Waterford man, who was joined in the National Lottery’s winner's room by his fiancé Meghan Simpson, has described his €100,000 win as an absolute "game-changer" for his young family. The happy couple, who have a four-year-old son, plan to spend their winnings on a new family home and a wedding in the next 12 months.

“Quite simply, this win is a complete game-changer for us. We are renting a house at the moment, so the dream of buying a house was always a difficult one for us. Trying to save while renting isn’t ideal but with this win, we are that much closer to getting our forever home. And more importantly, we had to sacrifice getting married over buying a house so in the next year, we will have a new home and we will be married. We’re just absolutely thrilled.”

Thomas, who is an architect in Waterford city, bought the winning €10 Christmas Countdown scratch card on his way home from work last Friday at O’Hare’s supermarket on the Dunmore Road in Waterford city. He added: “It’s something we always do every single Friday - we treat ourselves to a scratch card to celebrate the start to the weekend. After we scratched off the €100,000 symbols, we were just dumbstruck and we sat there staring at each other, absolutely certain that we had made a mistake. We jumped back into the car and went back to the shop and they told us that we had a winning ticket. It was just an unbelievable weekend celebrating with family and friends who are absolutely thrilled for us.”