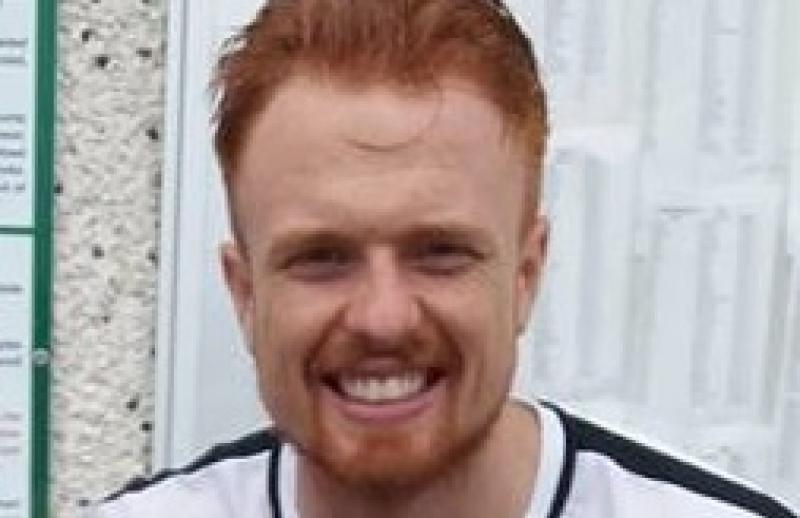 Carrick-on-Suir's Darragh Gibbs is promoting positivity and happiness from his living room couch.

A Tipperary man playing in the Waterford District League is promoting positivity and happiness across the country from his living room couch.

Carrick-on-Suir's Darragh Gibbs studied Sports and Business Management at IT Carlow for four years before pursuing a career with an investment bank company in Kilkenny.

But on the side, the 23-year-old has unearthed a passion for helping others. The past Comeragh College student holds a UEFA B Licence, putting it to good use at Waterford District League club Carrick United where he has been coaching kids the past six years.

"I am very passionate about fitness and natural well-being. Being fit and healthy is a good reason for kids to get active, but I really want to give kids the opportunity to have fun while getting coached at a high level. There’s more to my coaching programmes than just development - I teach kids life skills, manners, working in a team environment and being positive,” Darragh, who plays in goal for Carrick United's Premier team, tells Waterford Live.

A combination of Darragh’s love for coaching and listening to people’s stories fashioned the idea for the now famous Couch. Over the past month he has done live Facebook interviews with well-known figures across the local community, including former Waterford professional soccer player Richie Kennedy and Waterford physio Peter Kirwan, hoping that their words will resonate with a wider audience.

“I love watching podcasts and YouTube videos, and after becoming more confident from coaching I decided to start doing live Facebook videos with the intention of spreading positivity and happiness. Then about a month ago I started doing interviews on my living room couch.

“Over the past few weeks the Couch interviews have given me great confidence. When I done my first live video in front of the camera I was stuttering and sweating and I was absolutely petrified.

“What I have learnt from chatting to people from Tipperary and Waterford on the Couch is that they are all passionate about what they do. Everyone should have the opportunity to wake up in the morning and do what they love. The people I interview love what they are doing and they put others first and give back to the community. Whether it's something small or something big, they want to help people as much as possible.

“The Couch interviews give people an insight into the journeys of others. They give viewers the confidence to pursue their dreams and encourage them to believe in themselves,” Darragh continues.

Darragh feels social media can positively impact the lives of young people growing up, but encourages people to use it in moderation and to confide in someone if you are having a bad day.

“There is a lot of crap on YouTube that isn't informative or isn't helping people develop. I only watch stuff that helps with self-development, nutrition and training - information that I can use to help others.

“I have a routine with social media - I don't look at it in the morning or after 9pm. It’s important to have some ‘me time’ and it’s even more important for people to take time to talk to friends. People might feel insecure about sharing their feelings but they shouldn't! Find a person to talk to if you are having a bad day and be open-minded and listen because I think you attract what you put out,” he adds. 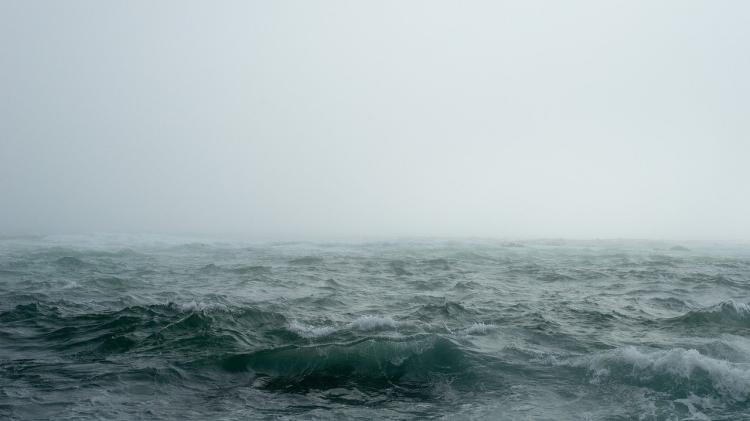