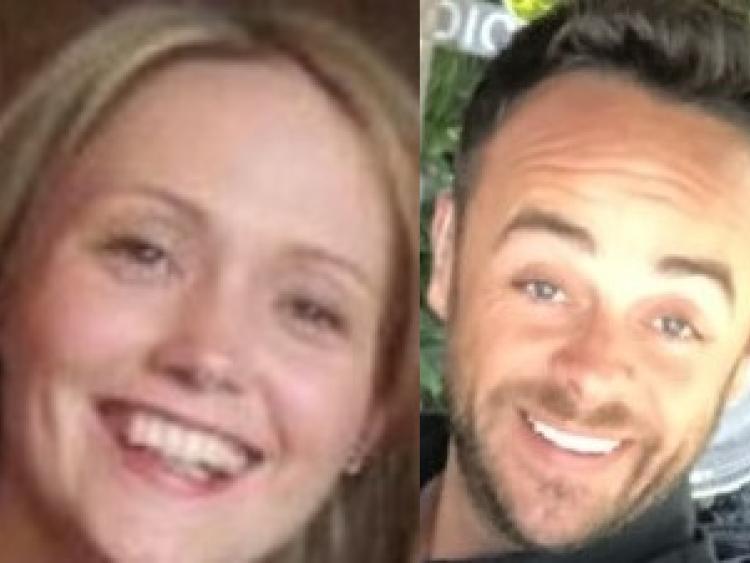 The girlfriend of troubled TV star Ant McPartlin returned to her Tipperary and Waterford roots last week after a romantic holiday in Italy.

Anne-Marie Corbett, who has been dating the Ant and Dec star following the breakdown of his marriage to make-up artist Lisa Armstrong, visited her mother and other family members in Carrick-on-Suir.

Anne-Marie’s mother, Anne Keane, grew up in Carrick-on-Suir before moving to the United Kingdom where she and her late husband Paddy Keane reared their three daughters. Anne has since returned home, living in a Carrickbeg estate on the Waterford side of the town.

Read: Waterford family 'evicted from Clonmel house after brick and pipe bomb thrown through window now sleeping in a car'

Informed sources close to Waterford Live confirmed that Anne spent quality time with her grandchildren while 42-year-old Anne-Marie enjoyed a “lovely” break in Florence with McPartlin.

“Anne was thrilled to spend precious time with her grandchildren while Anne-Marie and Ant enjoyed a lovely holiday in Italy. Anne’s daughters mean everything to her and she travels over to England to spend time with them a good bit. It was nice for the kids to come over here for a change,” one source told Waterford Live.

Anne-Marie, a mother of two daughters, was McPartlin’s personal assistant before they got together as a couple. She looked “happier than ever” as she mingled with locals on her return home to the South East of Ireland.

“Anne-Marie hasn’t changed at all. I remember her coming over here when she was younger and she stills looks the same. She’s a lovely, beautiful woman and she was all smiles when she visited her mother’s last week. She was glowing,” another source said.

Residents in the Carrickbeg estate said word filtered through that Anne-Marie was coming home and that there were rumours she would bring McPartlin with her. “I heard Anne-Marie was coming over and that she was bringing your man from Ant and Dec with her. There were a lot of cars around the house and people coming and going, which is unusual because it’s normally quiet around here. But in the end I didn’t see sight nor sign of him, unless they were hiding him down in one of the bedrooms,” another source said.

A source close to the family said Anne-Marie and McPartlin are “very much in love” and had a “great time” on the their recent trip to Italy. The same source said Anne-Marie’s family were “taken aback” by the media storm surrounding the couple. “The family can’t believe all the attention they are getting and are wary talking in public about the relationship. They are happy for Anne-Marie - Ant treats her very well and is great with the girls. It has been a difficult couple of months for them with everything that’s going on, but the family have said that it has made them stronger and that they are very much in love.”

McPartlin will not present ‘I’m A Celebrity...Get Me Out Of Here!’ when it returns in November, continuing to take a break from all television presenting roles until 2019 as he recovers from addiction and a drink driving charge.

In addition, McPartlin and co-star Declan Donnelly will not to present a new series of ‘Ant and Dec's Saturday Night Takeaway’ in Spring 2019. A recent statement confirmed that they will bring the show back in 2020, “bigger and better than ever”.

McPartlin said in that statement: “My recovery is going very well and for that to continue having spoken to Dec and ITV, I have made the decision to take the rest of the year off. I’d like to thank both Dec and ITV for their continued support and I look forward to getting back to work in the new year.”

Waterford Live contacted Anne-Marie’s family, who confirmed that McPartlin wasn’t with her in Carrick-on-Suir last week. They declined to comment further on the couple’s relationship.