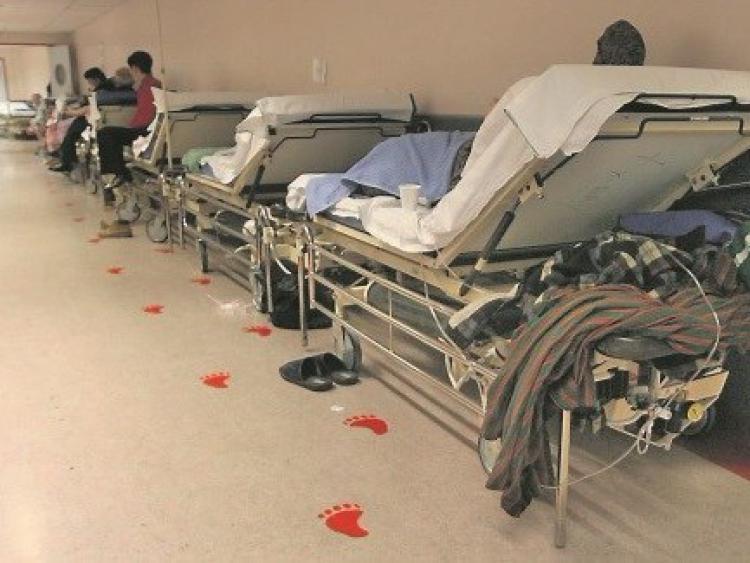 There are seven people on trolleys at University Hospital Waterford on Tuesday.

There are seven people on trolleys and the ward at University Hospital Waterford on Tuesday (July 10), according to the latest trolley and ward watch figures from the Irish Nurses and Midwives Organisation.

The nationwide figure is 344, a decrease of 6% on the same day last year when there were 365 patients on trolleys.