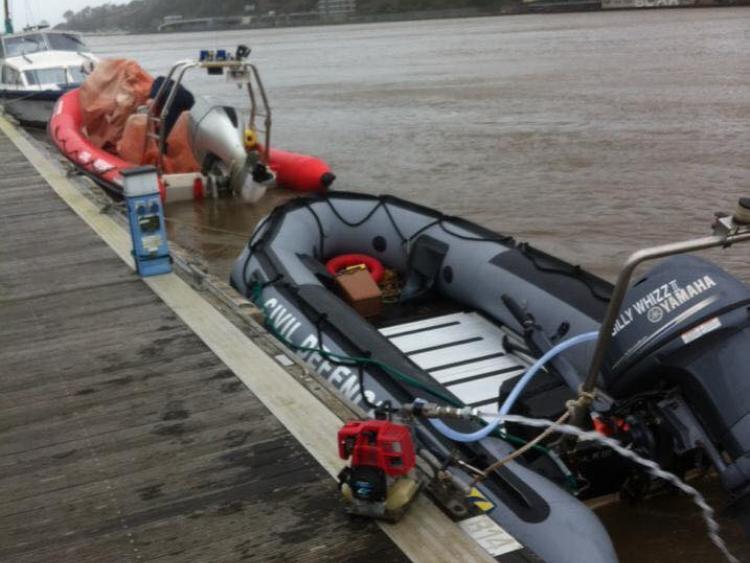 A ‘very courageous’ man saved the life of a woman in Waterford city on Saturday night .

A ‘very courageous’ man saved the life of a woman in Waterford city on Saturday night (July 7).

The crew responded, launching the inshore lifeboat at approximately 9:54pm and proceeding up river just past Rice Bridge where the woman had been secured in the water by the passer-by.

A woman had attempted to jump in to rescue the casualty but the ‘heroic’ man stopped her and entered the water with the aid of a lifebuoy.

Both persons were recovered and taken onboard, with the main causality in a very distressed state. Speaking to Waterford Live, a spokesperson for Waterford City River Rescue CRBI praised the man for his actions. “Fair play to that young man for holding onto her.”

Immediate first aid was given to the woman, who is currently recovering after the incident. “But for the fast thinking of the passer-by and the use of the lifebuoy which was secured on land this could have been a different outcome. Both were taken back to the Plaza Marina and with the assistance of Waterford City Fire Service both casualty and rescuer were passed onto the care of Waterford Ambulance Station. Also at scene at the time were Waterford Gardaí and Rescue 117,” a Waterford City River Rescue CRBI spokesperson added.