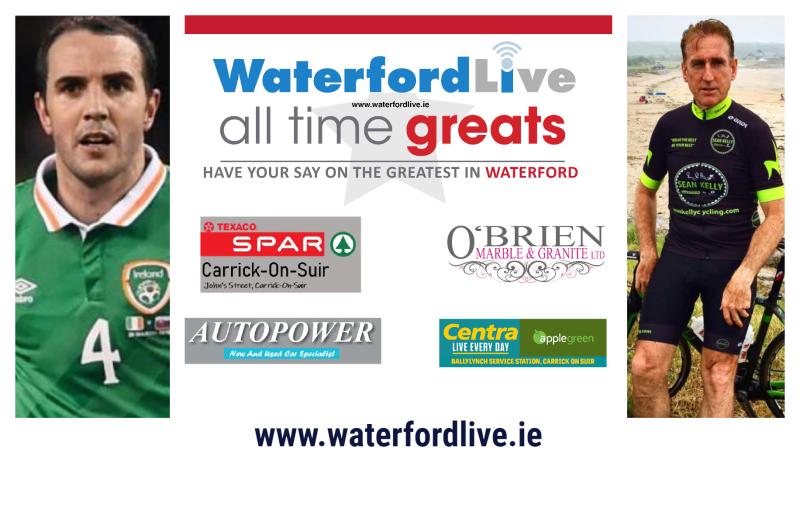 Finally, looking for a place in the semi-finals will be former Manchester United and Ireland player John O'Shea and cycling icon Sean Kelly.

Sean Kelly raced clear of Carrie Crowley to make it through the last 16 round while John O'Shea eclipsed Waterford Crystal founders George and William Crowley.