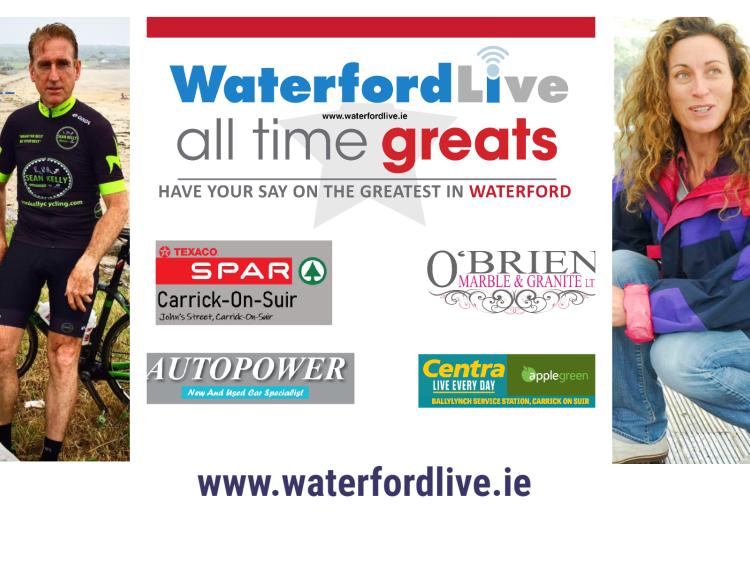 Cast your vote in the last 16 clash of Michael 'Brick' Walsh and John Keane at the top of this article.