Galway v Kerry: Preview, time, TV schedule and everything you need to know 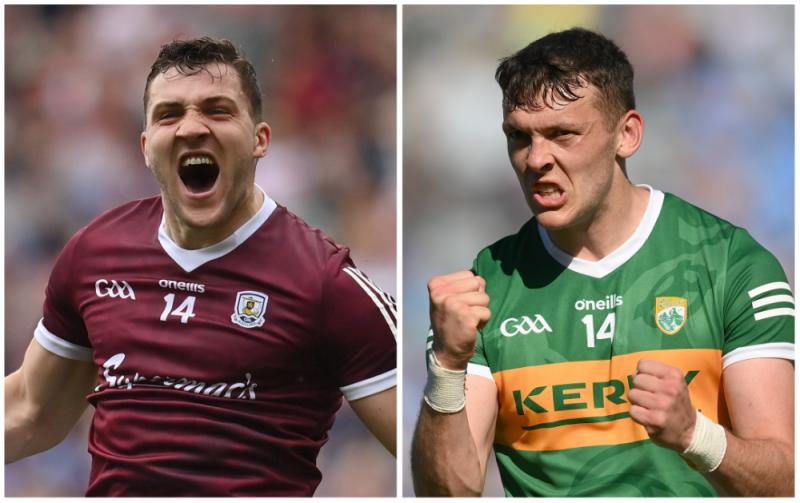 Galway and Kerry go head to head in the biggest game of the GAA football calendar and it has the potential to be a cracker!

The Galway footballers go into the All-Ireland final in high spirits after overcoming Roscommon in the Connacht final before seeing off Armagh (Quarter-final) and Derry (Semi-final) to secure their place in Sunday's Sam Maguire decider. 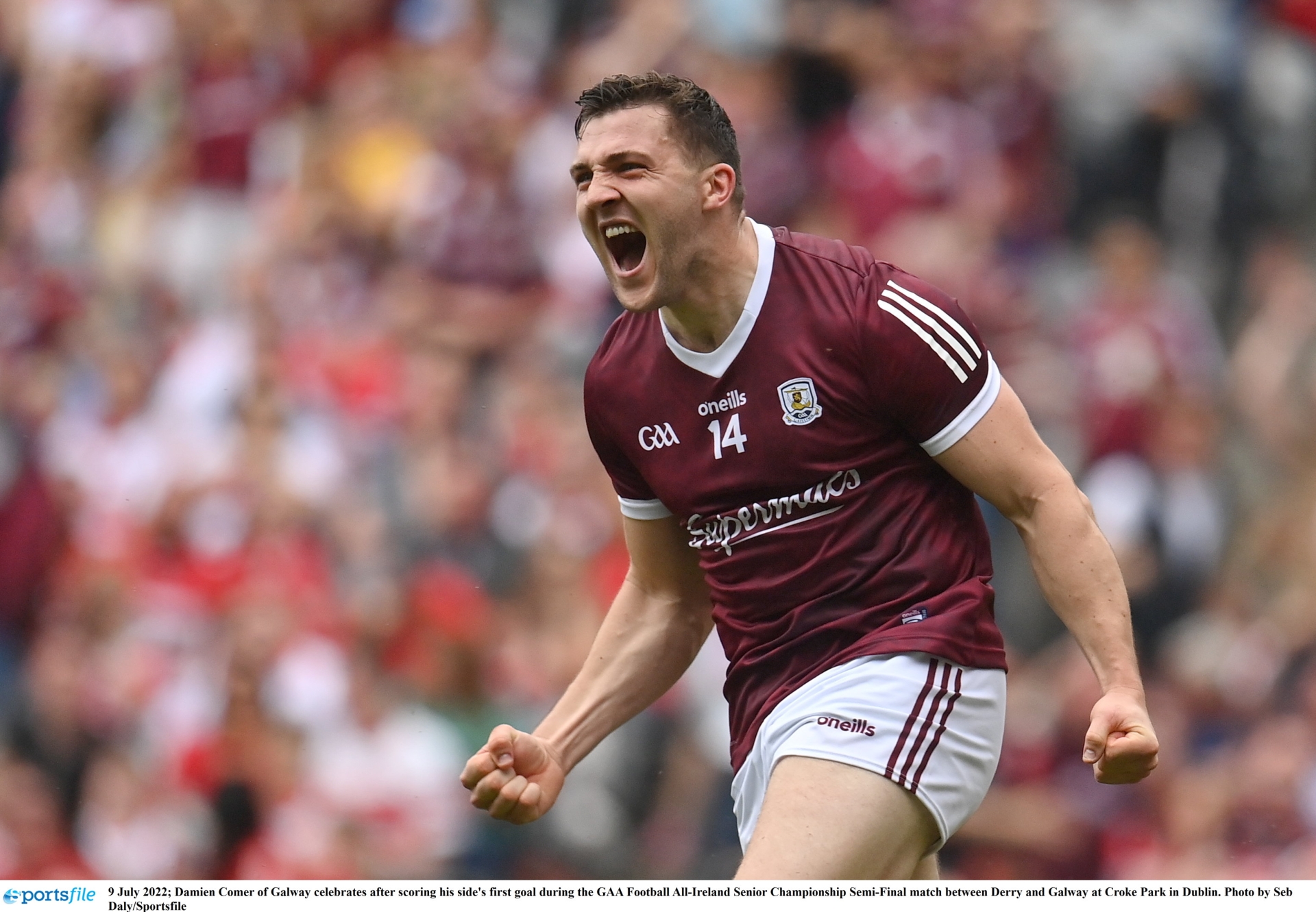 Two-goal hero Damien Comer was the Tribesmen's star man in their five point win over Derry in Croke Park two weeks ago and manager Pádraic Joyce will look to the talented forwards of Comer, Shane Walsh, Robert Finnerty and Matthew Tierney to provide some crucial scores against a sturdy Kerry backline. 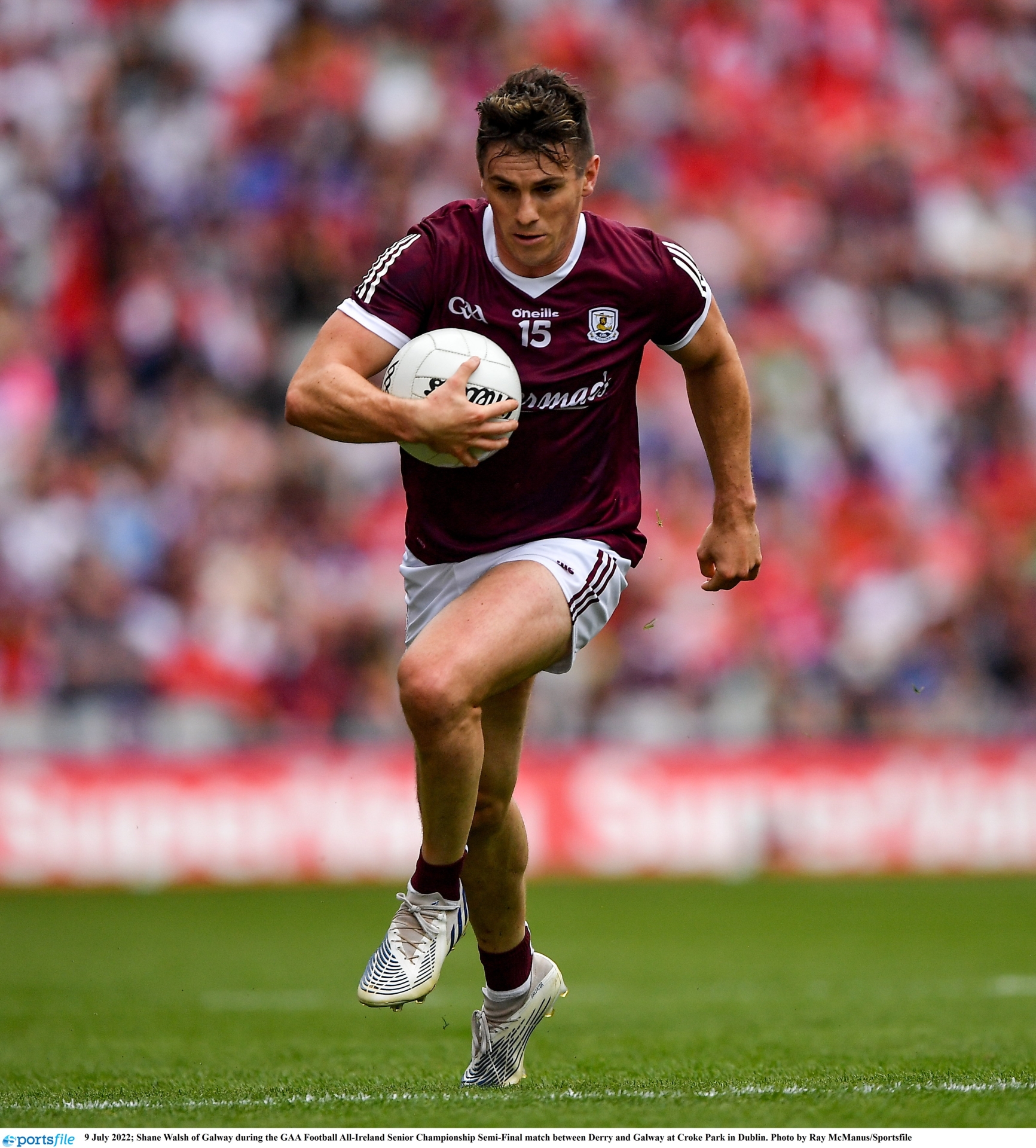 Kerry and Dublin played out an enthralling semi-final encounter in Croke Park. The Kingdom, who defeated Mayo in the quarter-final, narrowly came out on top against the Dubs on a scoreline of 1-14 to 1-13 thanks to a sensational score in the very last minute of the game from the talented Seán O'Shea. 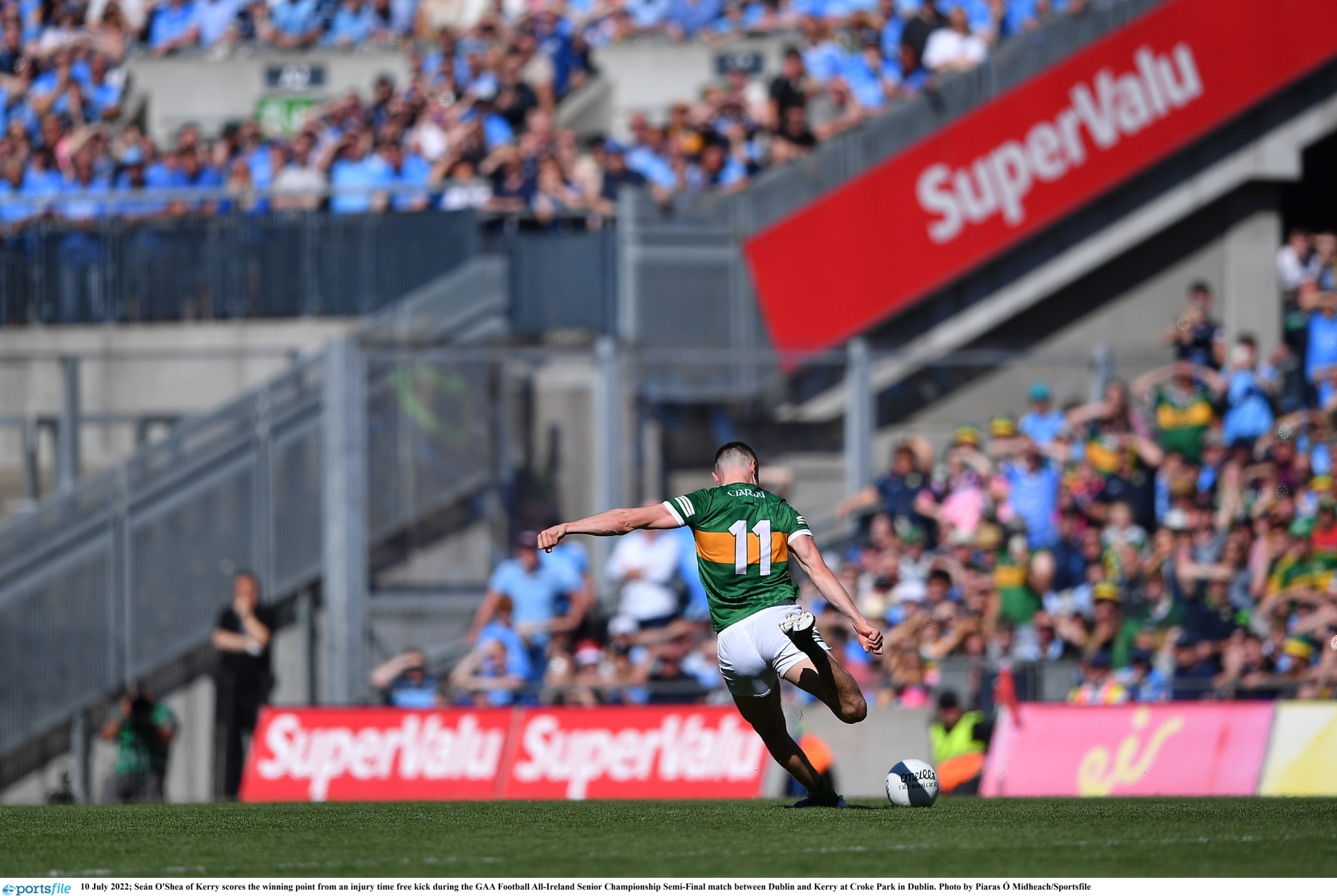 Eyes will be on the young but gifted forward David Clifford as he will look to make an impact while the Galway defence will plan to put a stop to a player who kicked six points in Kerry's semi-final victory. 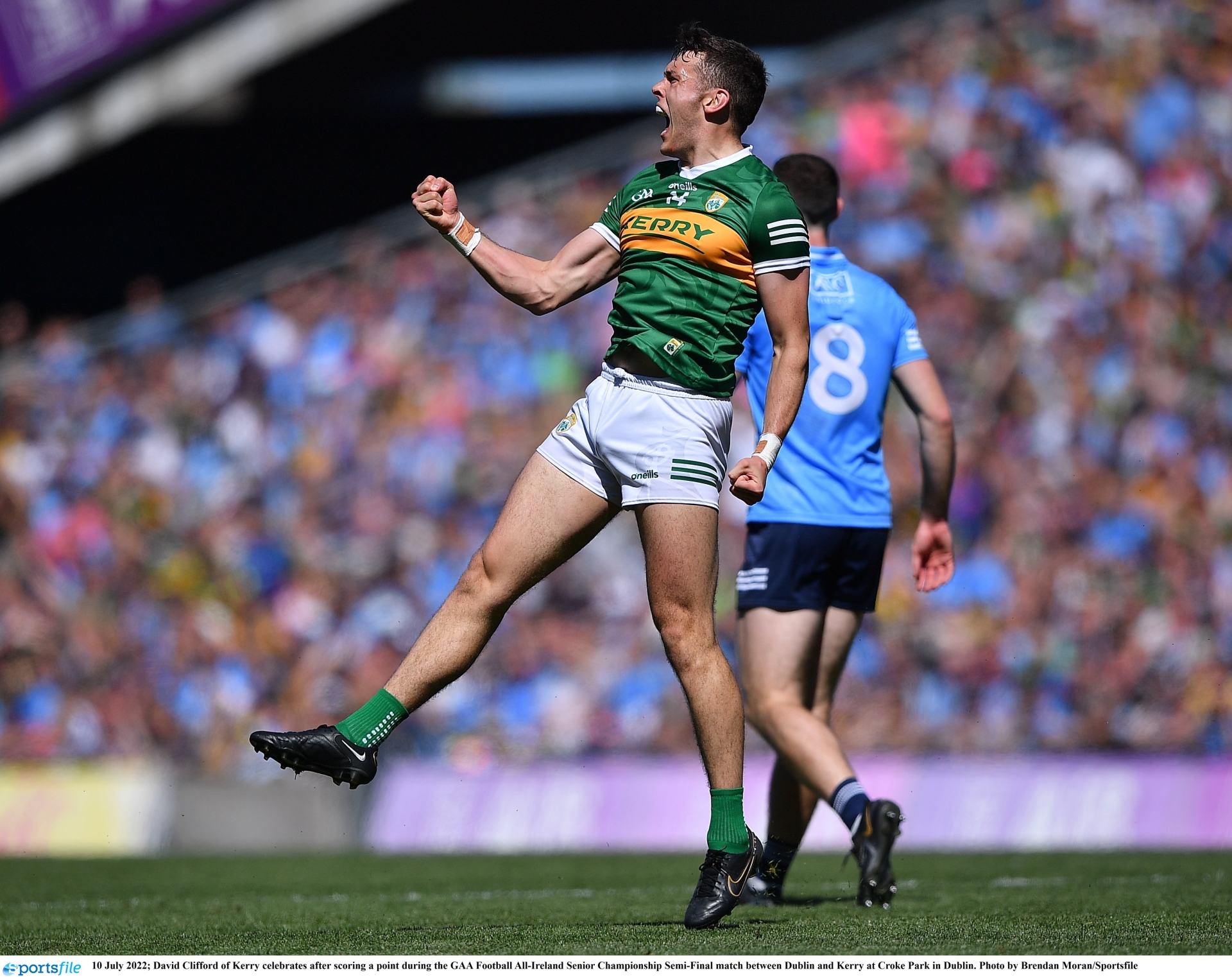 The All-Ireland football final will throw in at 3.30pm on Sunday in Croke Park, Dublin. 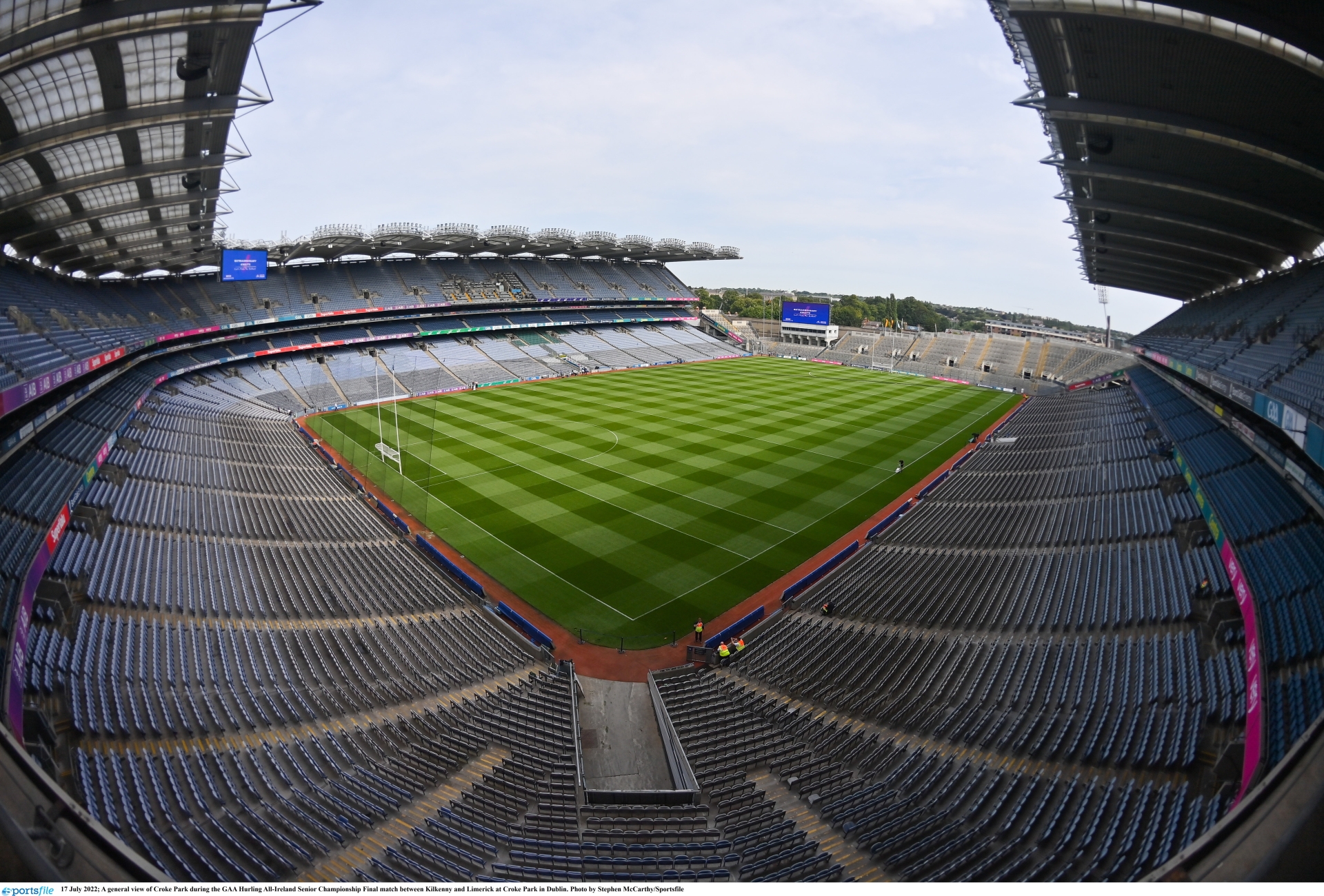 The All-Ireland football final will be live on RTÉ2 from 2.00pm and will be streamed on the RTÉ Player. The final will also be live on Sky Sports Arena from 2.30pm. 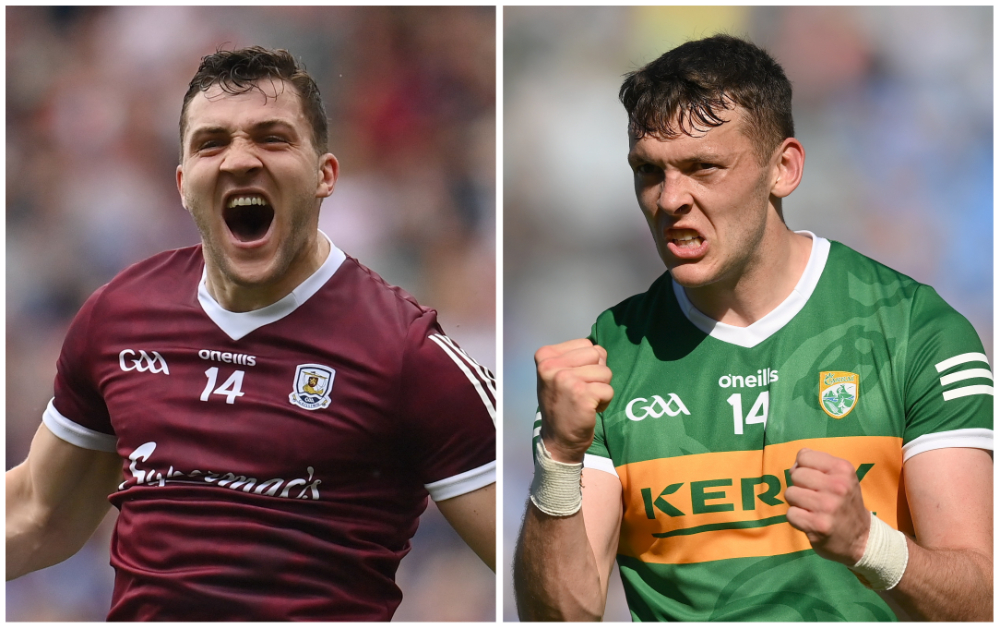