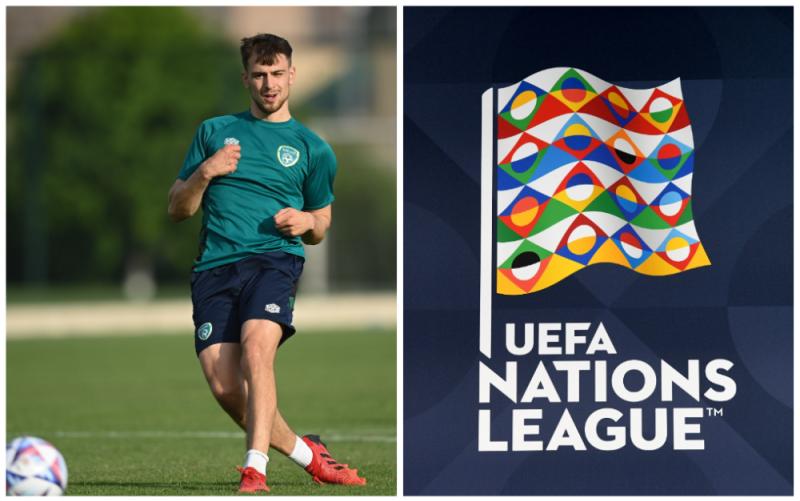 The Republic of Ireland begin their UEFA Nations League campaign on Saturday when they travel to Yerevan to face Armenia. The game will be one of four fixtures the Boys in Green will play in the space of 10 days. 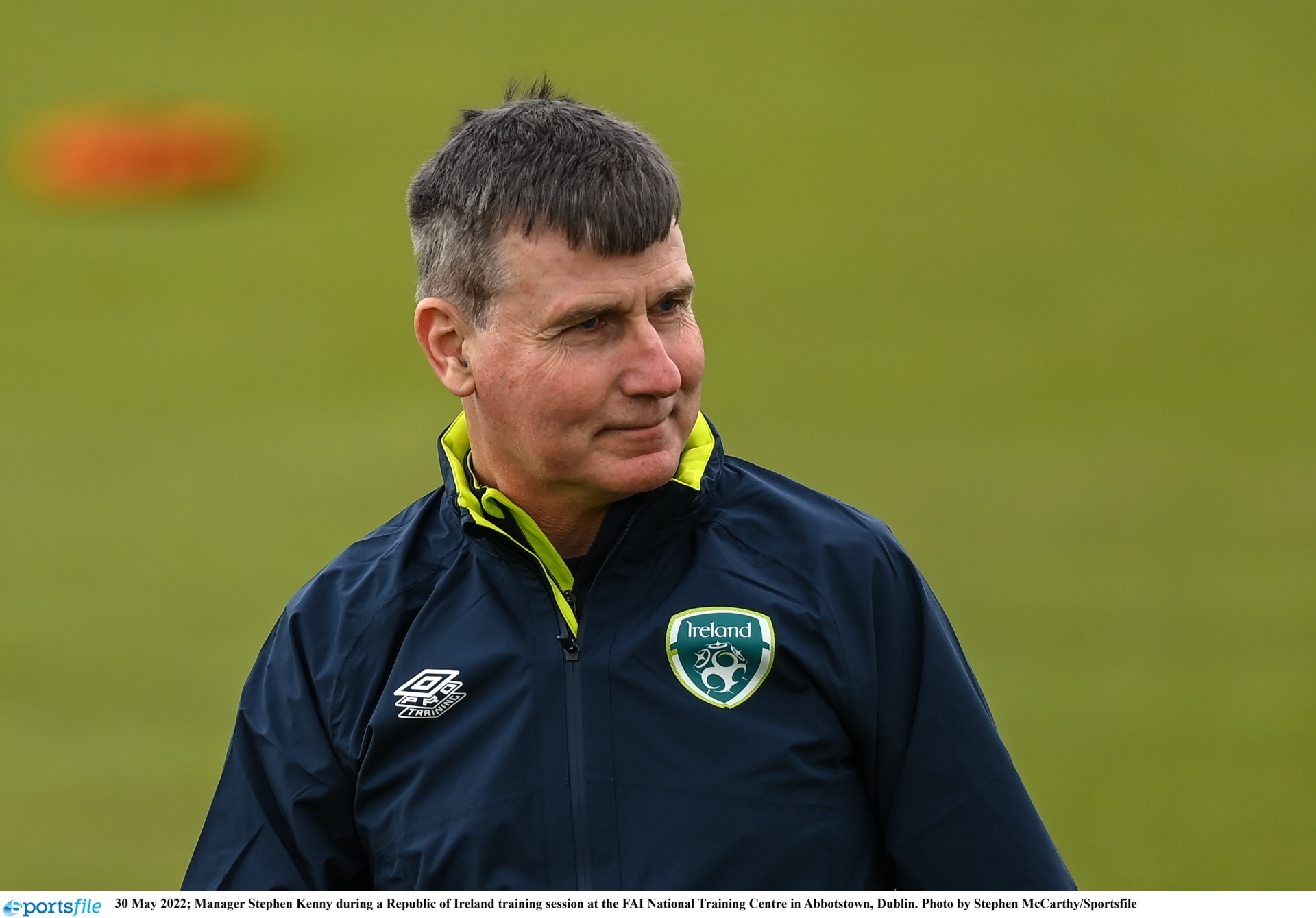 Stephen Kenny's side return to international action for the first time since March when they came up against Belgium (1-1) and Lithuania (1-0) in friendly encounters at the Aviva Stadium.

Busy schedule ahead for Republic of Ireland in UEFA Nations League

It will be a busy fortnight for the Boys in Green as they travel to Armenia this week (June 4) before they host Ukraine (June 8) and Scotland (June 11) next week and their June Nations League schedule will conclude with an away trip to Lodz, Poland to play Ukraine on June 14.

Stephen Kenny announced a 27-man squad for the four Nations League fixtures. The squad includes first senior call ups for Festy Ebosele and CJ Hamilton while Swansea striker Michael Obafemi returns to the senior setup for the first time since 2018. See the full squad below:

Saturday's opposition, Armenia, are ranked 92nd in the FIFA world rankings. Spaniard Joaquín Caparrós is the man in charge of the country's national team - having won seven, drawn six and lost seven in his 20 games in charge. Armenia finished fourth in their World Cup qualifying group which included Germany, Romania, North Macedonia, Iceland and Liechtenstein.

Armenia's all-time top goalscorer and Roma player Henrikh Mkhitaryan announced his retirement from international football this year so the former Manchester United and Arsenal man will be a massive miss for his country.

Caparrós announced a 29-man squad for their four Nations League fixtures in June:

Kenny, while speaking at this week's press conference, said he is not underestimating Armenia on Saturday.

"We have to pick what we feel is the right team for Armenia. Armenia is a challenge away from home," the Irish manager said.

"They’ve beaten Iceland at home and beaten Romania, so they are capable of winning matches.

"They won a group with Georgia and North Macedonia to qualify. We know we will be playing in 28 or 29 degrees, at five o’clock. That is a challenge.

"So we need to make sure that we are ready and we are not thinking of matches in advance of that.

"Armenia is a big challenge for us and one we are looking forward to." 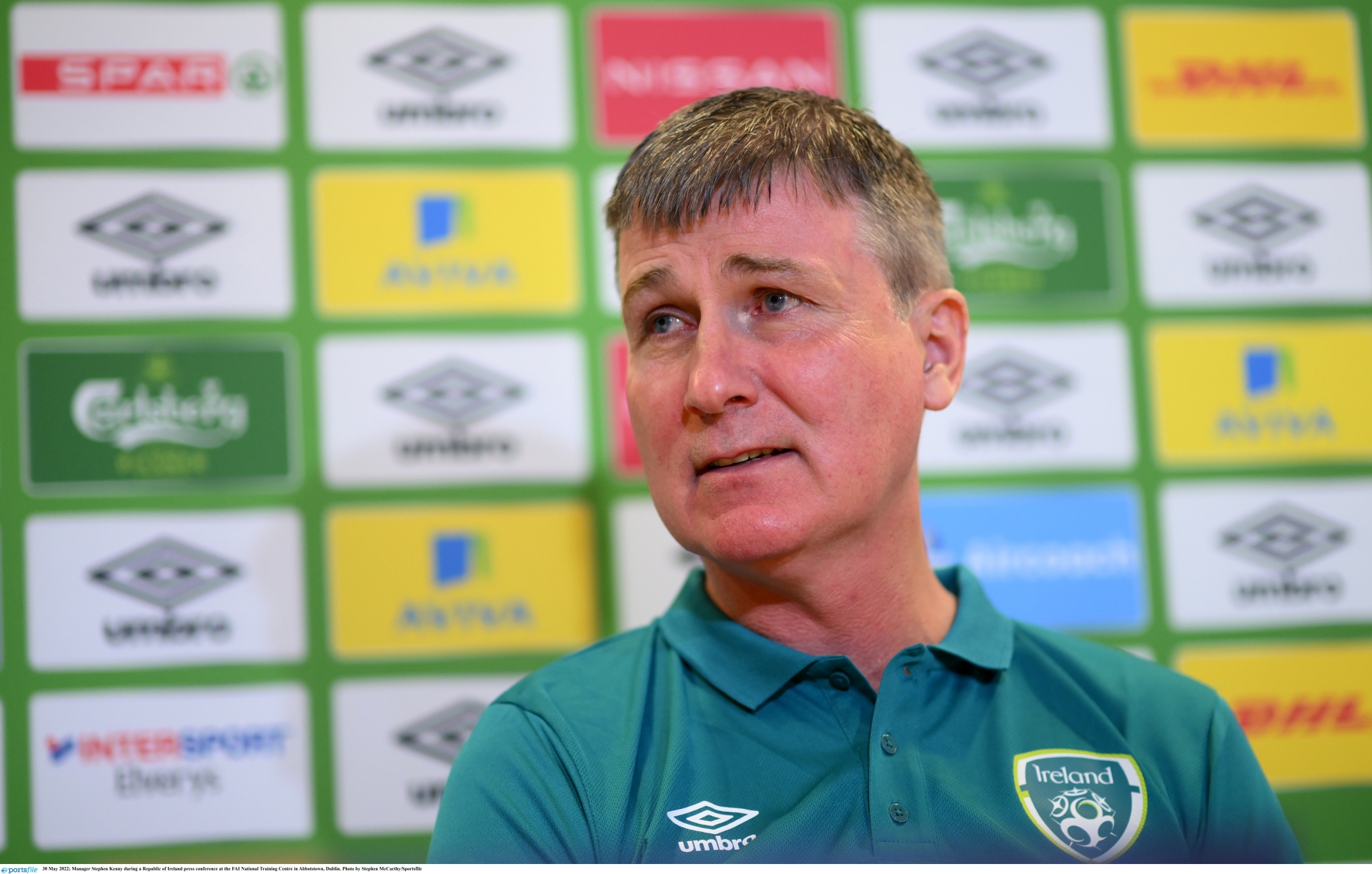 'There are crazy stories out there!' - Irish fan set for 'magic trip' to Armenia after flight snag 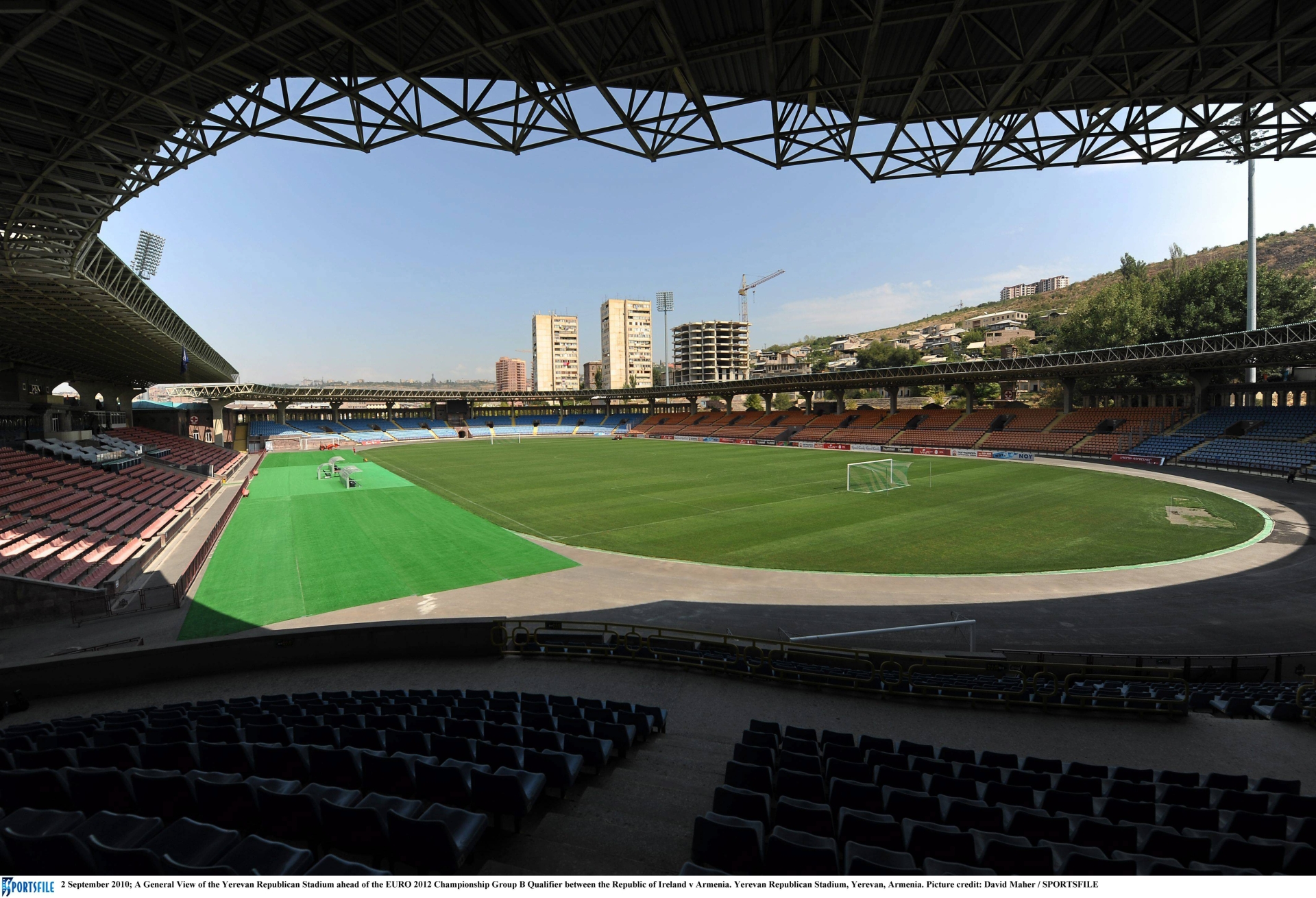 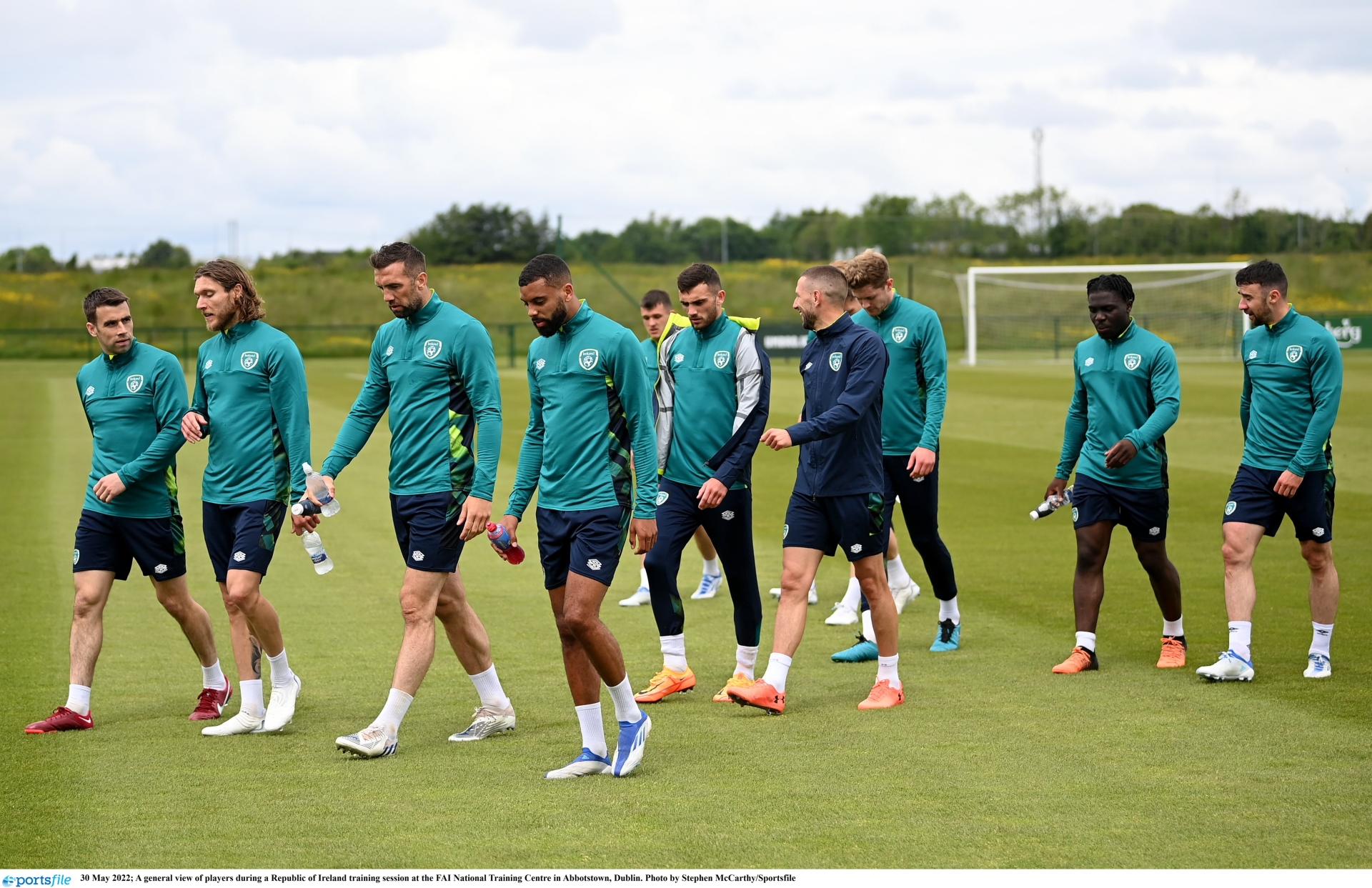