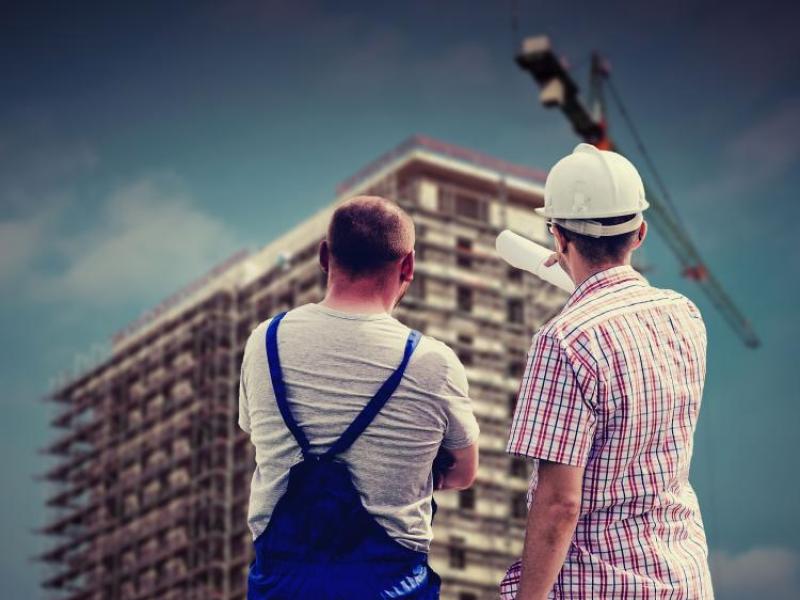 A new apartment block development in Ballybeg, Waterford, has raised concerns in the local community.

Granted conditional planning permission by Waterford City and County Council on January 22, the Dalira Ltd. development at Ballybeg will see the demolition of the former Ryan’s Pub and the construction of a new building ranging in height from two to four storeys, which will consist of 45 apartments and commercial space. There will be 25 two-bed apartments, 14 one-bed apartments and six studio apartments, while the local shop will move into the unit.

A third-party appeal has been lodged with An Bord Pleanála by the BRILL Family Resource Centre and other resident groups in Ballybeg, who welcome the development as it “will enhance the community” but have a number of concerns.

Mr. Lynch says the old Ryan’s Pub site has been “an eyesore for over 12 years.” He says the centre is “very cognoscente” about the need for increased housing and investment in the community.

However, he claims the development is too vast for the vacant site  and gives “little or no regard” to the character of the estate. He also says there is uncertainty over the future ownership and management of these apartments.

“Having, what we consider to be an inappropriate development in the middle of the community, will take away from all of the hard work that has been put into improving the general image of the community,” he says.

“We think the building is too high and generally too big. If this goes ahead, it will have set a precedent for further apartment blocks to be built in the area. We will end up having at least another two or three developments this size in the middle of our community. We have all seen around the country that high-rise apartments in the middle of communities tend not to bring anything positive.”

BRILL is calling for the proposed development to be no more than three stories high, the number of apartments reduced by one-third and clarity over future build plans for the area.

“We held a community consultation drop-in event last Tuesday, where we received almost 160 letters supporting our objection and looking for this development to be toned down. All attendees of the meeting were shocked by the massive scale of the apartments and for most of them it was their first time hearing about it and seeing the drawings,” he adds.

People Before Profit’s Una Dunpy, who contested the general election in Waterford, says the development is “unsuitable and ignores the concerns of residents.” She says: “Ballybeg and similar estates were the product of a type of residential planning much loved by planners who would never have to live there,” says Ms. Dunphy.

“This type of very large estate on the outskirts of towns, lacking in basic facilities such as a post office, a doctor’s clinic and a public house, has long been considered to be poor planning. Examples of this type of apartment block in other areas of the city do not generate enthusiasm to repeat this kind of development in Ballybeg.

“Over the last 40 years residents, despite neglect and lack of resources, fought hard to turn Ballybeg into a viable community, where people today are proud to live and call home. People Before Profit is calling for a house building programme, but it must be of high-quality and infill housing on estates must enhance the location, the area and the community.”

Ms. Dunphy says the Ballybeg development must be rethought, with "full and meaningful consultation" with residents essential. "Design and planning must be of the highest standard and must blend with the estate as a whole. The estate will have to cater for an influx of new residents, and sufficient facilities for this next generation must feature in any future development,” she adds.