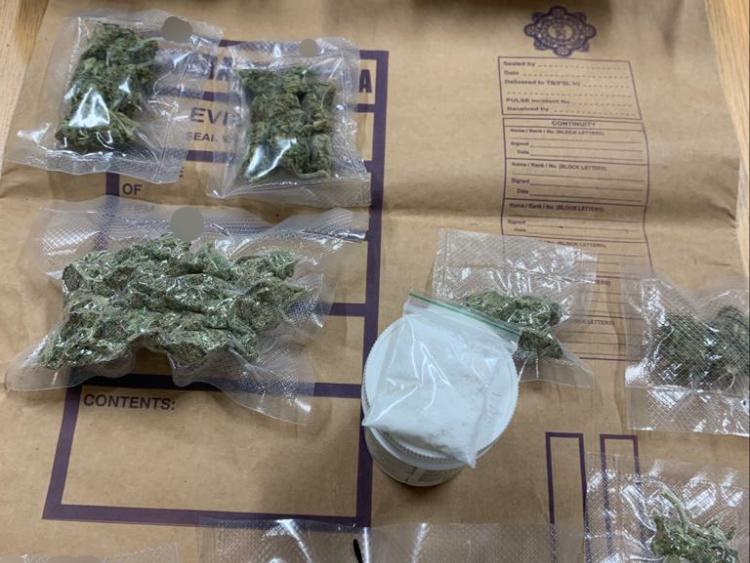 Gardaí arrested a man in his 30s and seized €6,700 of suspected drugs in Clonmel, County Tipperary, on Tuesday.

Shortly after 6pm, gardaí from the Tipperary Divisional Drugs Unit, Clonmel District Drug Unit and the Southern Region Dog Unit executed a search warrant at a house in Cherrymount, Clonmel.

A man was arrested at the scene and brought to Clonmel Garda Station. He was detained under Section 4 of the Criminal Justice Act, 1984 and has since been released.

A file will be prepared for the Director of Public Prosecutions.