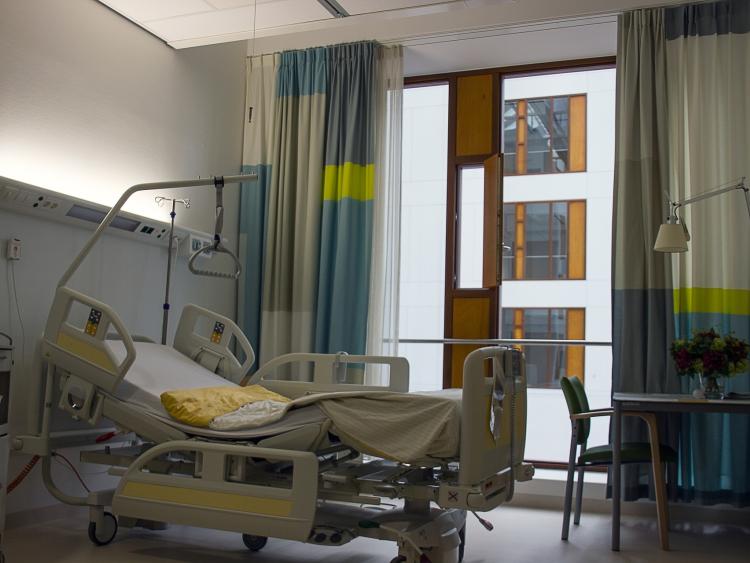 “Earlier this week the Government announced that 199 new acute hospital beds would be made available for a short number of months to deal with the winter emergency. This was a delayed reaction with notice of additional funding sent to hospital management a week before Christmas," Deputy Cullinane says.

“In the case of University Hospital Waterford, it did not have the staff available to open any new beds. This is despite over 60 new single isolation room beds lying idle in two wards in the Dunmore Wing.

“Instead, hospital management had to draw down the funding and purchase 30 beds over a two-month period in a private nursing home at a cost of €240,000. This is no way to run our public health services," he says.

Deputy Cullinane says the Government knew the winter emergency was coming. "It is an annual occurrence. They continually deny there is a staff recruitment embargo but yet hospital management do not have the funding or the staff even to open existing beds," he adds.