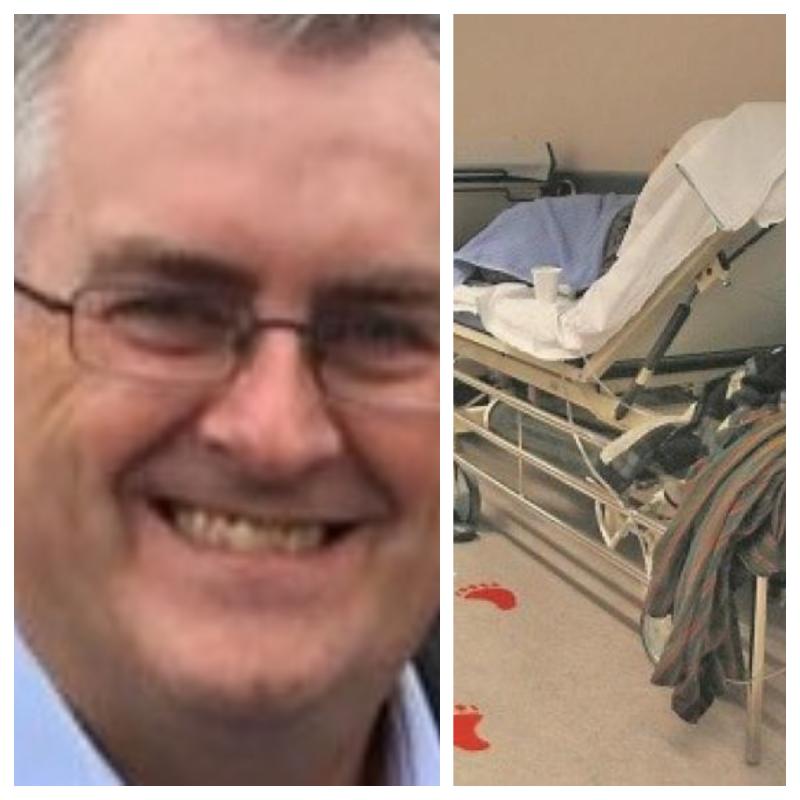 Minister for Health Simon Harris' commitment to making 199 additional hospital beds available by the end of January needs to have an effect in Waterford.

That’s according to Mayor of Waterford City and County Council Cllr John Pratt, who says a significant portion of the 199 beds should be earmarked for University Hospital Waterford (UHW) to deal with overcrowding.

Mayor Pratt, responding to local media coverage of assertions by the head of UHW’s emergency department (ED) that up to 100 patients a year die as a result of the overcrowding at the hospital, says there is an urgent need for action on a number of fronts regarding health services in the Waterford area.

“I’ve long been concerned that we in Waterford and the South East aren’t getting fair play in health - the continuing absence of 24/7 cath lab cardiac care being a case in point," Mayor Pratt tells WaterfordLive.ie.

"It’s difficult to believe how this Fine Gael-led government, on top of all that, couldn’t have planned for the flu related surge that is now placing massive demands on timely treatment and bed capacity in UHW. I would have thought an extraordinary measure like 199 extra beds would have come into play weeks before now. Seeing as the initiative is now being organised, the very least we should expect in this city and county is that the powers that be are aware of how badly we need a decent share of those additional resources," he says.

“With the full weight of my office, on behalf of the people of Waterford, I will be making contact with all the relevant parties - beginning with Minister for Health Simon Harris - to impress upon them that UHW and Waterford must have provision made for it in this forthcoming measure, notwithstanding our ongoing campaign for a decent health service adequate to the needs of the population of Waterford and the South East region," the Labour general election candidate adds.