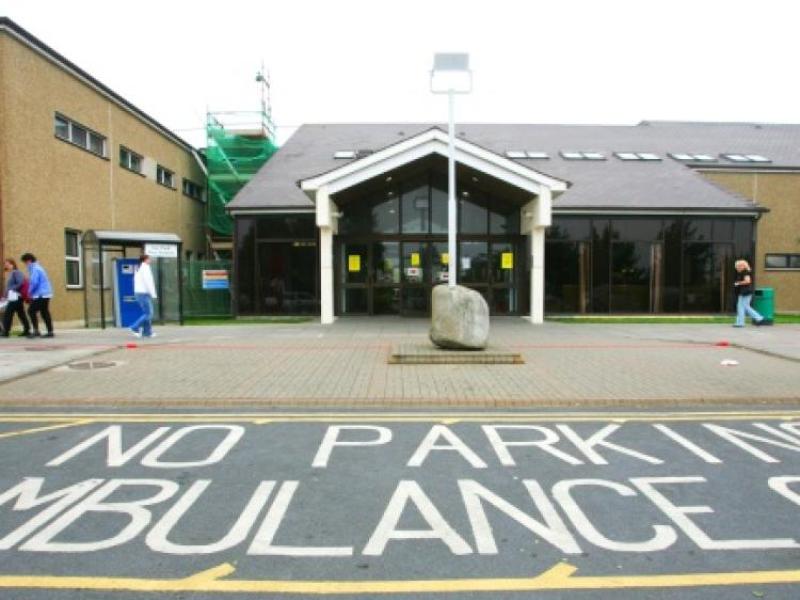 Sinn Féin TD for Waterford David Cullinane, while welcoming the opening of 199 hospital beds between now and the end of the month to tackle the current overcrowding crisis, says that a permanent solution from Government must be forthcoming.

Deputy Cullinane says while it is good news that additional beds have been provided in Dungarvan, it is unclear how many new beds, if any, will be provided at University Hospital Waterford.

The Irish Nurses and Midwives Organisation (INMO) reported on Monday and Tuesday that there were 760 admitted patients without beds in Ireland’s hospitals on both days – the worst-ever figure since records began.

“Looking at the list of the 199 beds to be opened up to deal with the current crisis, it’s hard to see that the Government are looking past an election date. The beds are very welcome but they will be closed again in March and the Government has not come forward with a permanent solution,” says Deputy Cullinane.

“It is unclear if any additional beds have been made available at  University Hospital Waterford and it is a hospital creaking under the pressure of limited capacity. That is not acceptable after nine years in office. Minister for Health Simon Harris has said he is proud of his achievements after three years in the health portfolio, showing no respect for patients on trolleys.

“Since Fine Gael came to office in 2011, Sinn Féin has been telling them that the solution to the overcrowding crisis is more capacity and more staff.

“Unfortunately the Government is damaging capital projects across the state due to the Children’s Hospital overspend, they have implemented a recruitment ban across the health service, they have consistently failed to properly implement a health service winter plan and they appear to have no interest in implementing Sláintecare.

“Fine Gael has shown that it is not up to the challenges in the health services. They have had nine years to tackle the trolley crisis and it has got worse. It is time for change,” he adds.