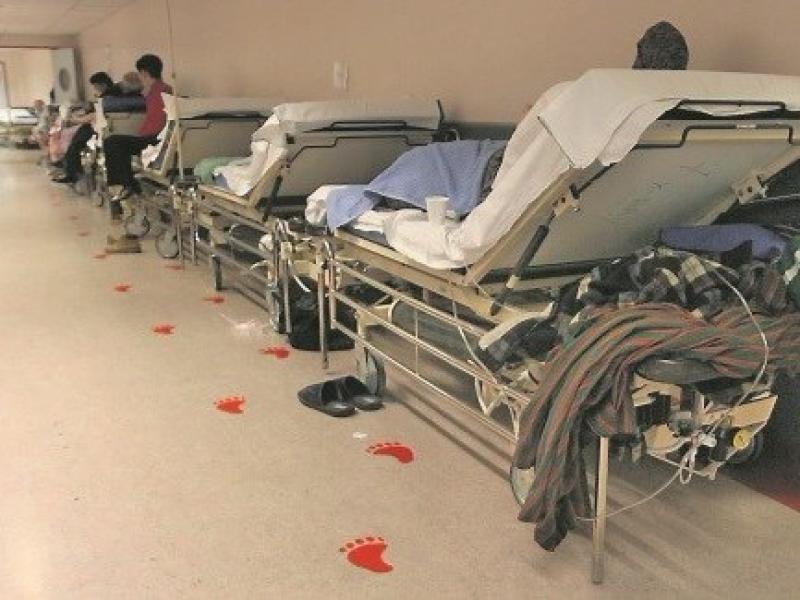 Fianna Fáil TD for Waterford, Mary Butler has queried why the worst-hit hospitals, when it comes to the trolley crisis, are all outside of the capital.

Deputy Butler was commenting as the INMO reported that today was the worst ever day for trolley overcrowding since records began. The worst-hit hospitals were all outside of Dublin.

“Throughout the last year, these same hospitals constantly placed among the worst hit when it came to the trolley crisis and with the infrequent exception of the Mater Hospital it is common to see only hospitals from outside Dublin in the daily INMO reports.

“The INMO has pointed out that it is not right for smaller hospitals to have more patients on trolleys than some of the largest hospitals in the country.

“At the heart of the problem is the fact that there is a lack of capacity and a lack of staff. Unfortunately, a lack of appetite from the Government to fix the matter is only adding to the problem,” she concluded.