Rent in Waterford City has risen by 11.3% in the last year 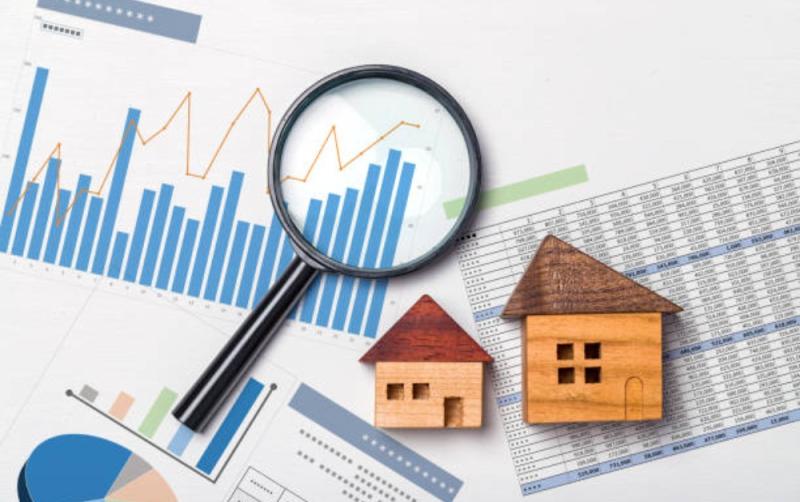 In the rest of Waterford, rents were on average 13.2% higher in the final quarter of 2021 than a year previously.

Tramore Eco Group shows the impacts of plastic on the coastline

Nationwide rents in the final quarter of 2021 were an average of 10.3% higher than the same period in 2020, according to the latest Rental Report by daft.ie.

The average monthly rent nationwide between October and December was €1,524, up 3% on the first quarter and double the low of €765 per month seen in late 2011.

The sharp increase in rents around the country reflects a worsening of the unprecedented scarcity of rental homes.

Nationwide, there were just 1,397 homes available to rent on February 1st, a new all-time low in a series that extends back over fifteen years to January 2006.

The recent fall in homes to rent reflects a further tightening of supply in Dublin, where just 712 homes were available to rent on February 1st, less than one-quarter of the average seen for February over the last two decades.

Outside Dublin, supply improved marginally between November and February but with just 685 homes to rent, availability is less than one third of the pre-pandemic level of February 2020 and one twentieth the level seen a decade ago.

“The strong rebound in economic activity, as public health restrictions relax, has translated into a strong demand for rental accommodation.

"Coming at a time of very weak rental supply, this has pushed rents up further, with inflation at its highest rate nationwide since early 2018.

"The number of live rental ads is at its lowest ever on record, with fewer than 1,400 live ads on February 1st.

“As new purpose-built rental stock is completed, availability of rental homes will be better measured by capturing development-specific vacancy rates, as well as ads.

Tickets are on sale for Waterford hurlers league match on Saturday