WATERFORD WEATHER: Dry and bright this week as temperatures expected to rise 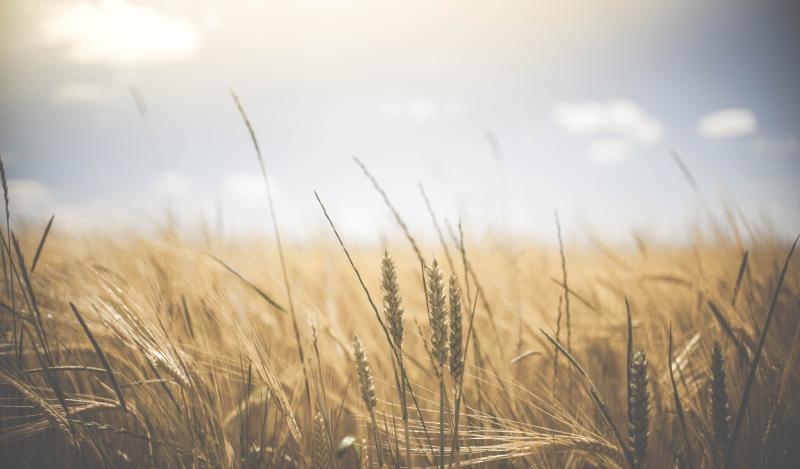 WATERFORD WEATHER: Dry and bright this week as temperatures expected to rise

High pressure is set to dominate this week with bright sunny spells on the way and temperatures expected to hit the high teens in places.

Today will bring a mix of cloud and some bright or sunny spells. It will be dry, apart from the odd light shower. Highest temperatures of 12 to 16 degrees, a degree or two cooler along the south coast in a moderate or fresh southeasterly breeze.

Tonight will be mostly dry with a mix of cloud and clear spells. Lowest temperatures of 5 to 8 degrees generally. Some mist patches will form in light to moderate southeasterly breezes, fresher near coasts.

Tomorrow, Tuesday will bring a mix of sunny spells and cloud. It will be dry for much of the day, but during the afternoon, a few showers will break out. Highest temperatures of 12 to 16 degrees, warmest in the north, in moderate or fresh southeasterly breezes.

Dry, clear and chilly overnight for most, but cloud will build over parts of the southwest with a few showers developing. Lowest temperatures of 2 to 6 degrees in light southeasterly breezes, a little fresher near the southwest coast. Some mist and fog patches will develop. A touch of grass frost is possible in northern and eastern parts too.

Most areas will be dry and sunny through the day. Mild with highest temperatures of 13 to 17 degrees in mostly light southeasterly breezes.

Turning chilly later with another dry and mostly clear night. Lowest temperatures of 1 to 4 degrees generally with very light winds decreasing calm in places. Some grass frost will form in parts with some mist and fog patches around dawn.

A mild, dry and sunny day with light breezes. Highest temperatures ranging from 13 to 17 or 18 degrees. Turning cold again after dark with some frost and fog patches.

Funding available for Waterford groups to prevent waste and recycle