'A friend to all he encountered': Tributes pour in for Tramore institution 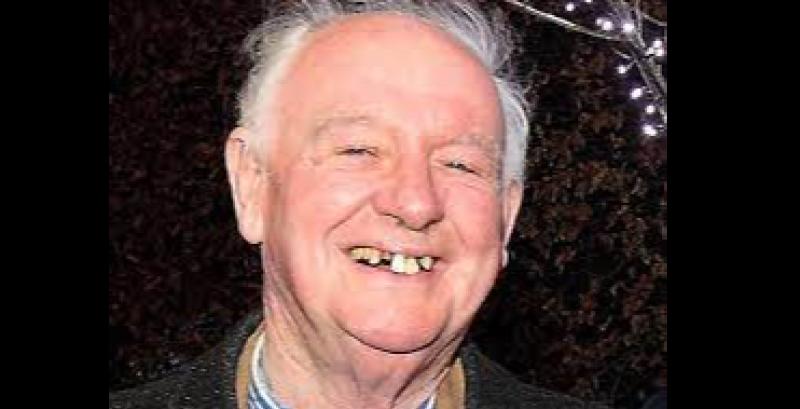 The General Manager of the Tramore Amusement park has passed away suddenly at age 79.

Frankie King, the well-known businessman, who was involved in several enterprises in the town and beyond over the years, including South East Tourism and Tramore Fáilte, passed away unexpectedly on Wednesday afternoon.

Jim Tuohy, a close friend of Mr. Kings, told local radio station WLR that "Frank was committed to Tramore as a resort, and as a whole, he gave so much to the affairs of the town". 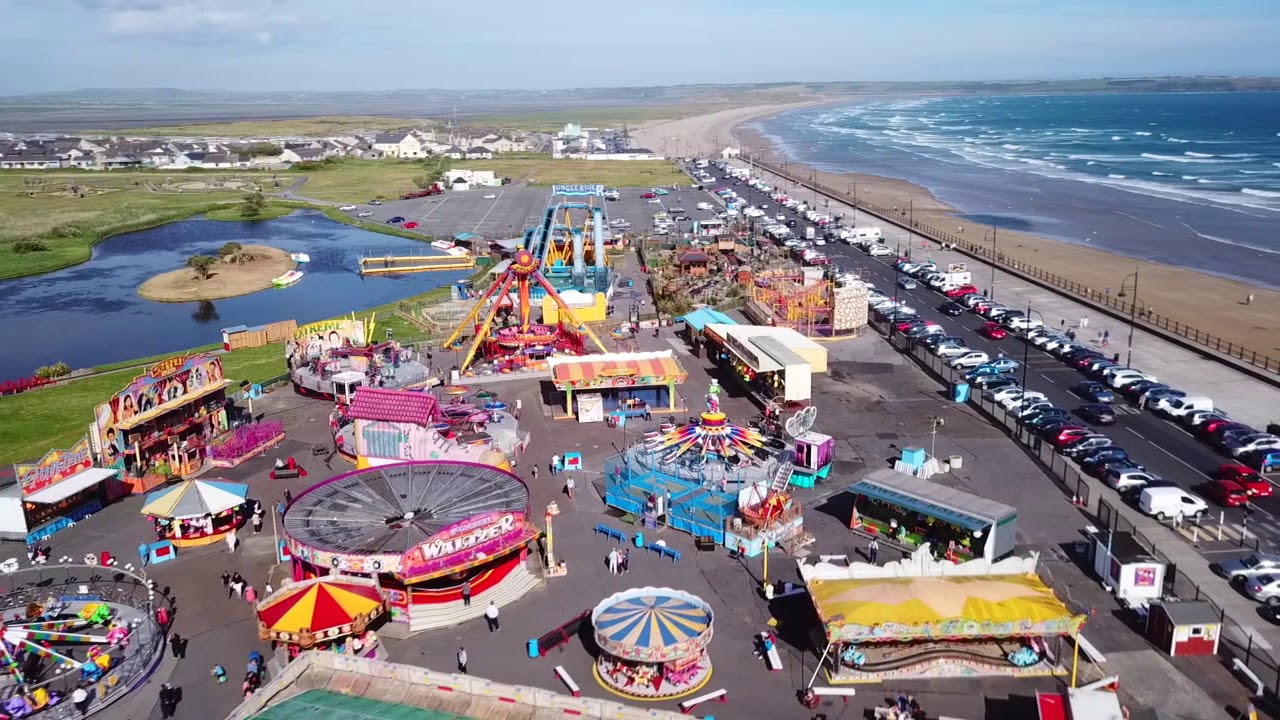 Frankie was committed to the charity sector while he was involved in the worlds of business, with expertise in racing, gaming and more. He was also involved in politics serving as a Labour party Senator and as a Fianna Fáil councillor on Waterford County Council.

Frankie is mourned by his wife Mary, and daughter Ann, (he was pre-deceased by his son Austin) and all his friends and family.

Rent costs in Waterford up 14.7% since last year 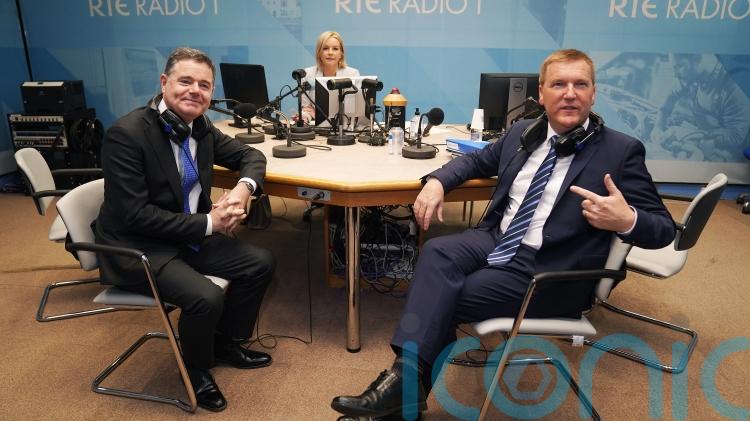