'Distressing and disgusting': Waterford residents 'living in fear' after robberies 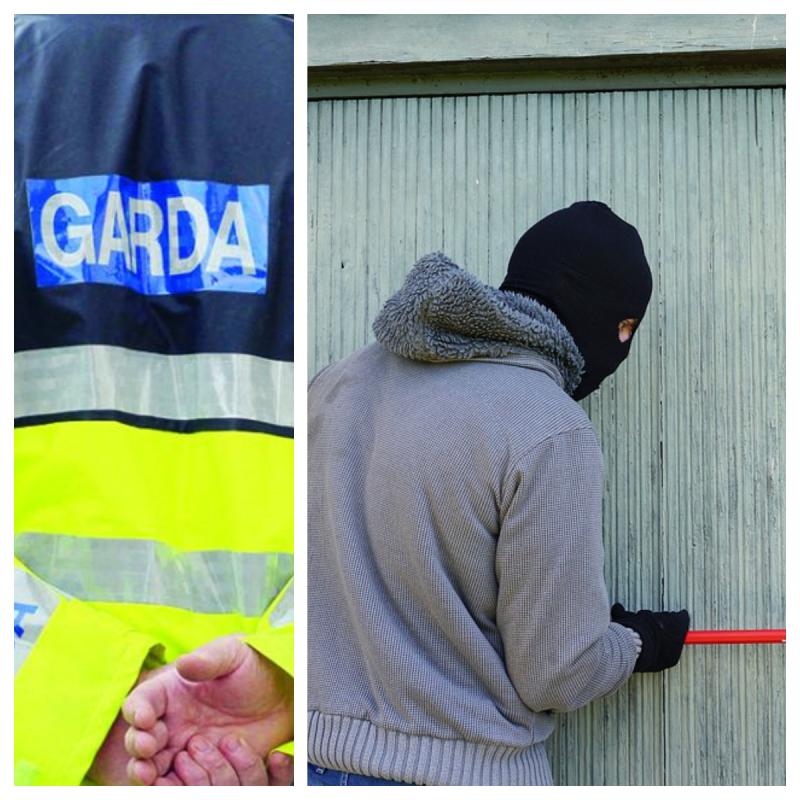 Waterford residents 'living in fear' after robberies, according to Mary Butler TD

The recent spate of robberies has caused “fear, upset and distress” across Waterford.

Speaking to WaterfordLive.ie, Mary Butler TD says robberies throughout the city and county this month reiterates the importance of the Waterford Garda Divisional Headquarters remaining in the city.

“An elderly neighbour [John Foley] of mine on the outskirts of Portlaw was burgled while he popped next door to a neighbour for a cup of tea - his normal routine,” she says.

“John, at the age of 86, has had his whole life turned upside down. His home is his castle, where he lives with the support of his family, neighbours and dog Prince in a peaceful setting. To work and live all your life quietly in your community, only offering help and support to neighbours and friends, it’s absolutely distressing and disgusting to see what has happened to him. To see the absolute mess the burglars made of John's home, and the shock and the distress etched on his family and neighbours faces is appalling, upsetting and causes fear in the entire community,” she says.

Deputy Butler says older people want to live alone in a safe and secure environment with community supports in place. “John was doing just that. However, after this disgusting crime John’s peace of mind, comfort, security and serenity had been greatly affected.”

She underlines the importance of looking out for elderly neighbours as the winter months approach, urging members of the public to report any incident or suspicion of crime to the gardaí. "I would also encourage people to engage with the community alert groups who have a great network in rural villages and towns throughout the county," she adds.