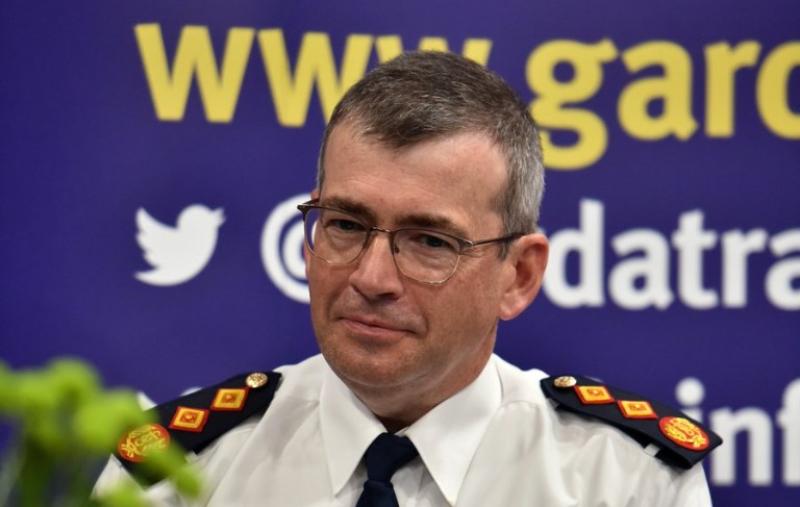 Fianna Fáil TD for Waterford Mary Butler says she has grave concerns about the merging of Waterford Garda Division with Carlow and Kilkenny.

She is warning that Waterford cannot be the only city in the country to be left without a Divisional HQ under planned new reforms announced this week.

Deputy Butler explained,  “With all this talk of reform it’s important to remember that the divisional headquarters based in Waterford is among the five busiest stations in the country and that the population of Waterford is projected to grow by 30,000 in the next twenty years under the national planning framework."

“The restructuring of An Garda Síochana is very important but there should have been meaningful consultation with various bodies including the Joint Policing Committees (JPC), frontline staff and Garda Associations across the country before the reforms were announced, not afterwards," she added.

“I am very concerned that the merging of our Garda Division with the Carlow/Kilkenny Division will form an under-resourced super Division. As it stands it’s reasonable to assume there will be a reduction in superintendents which will have a detrimental effect on the rural areas in the proposed division."

“If this plan is implemented as proposed, Waterford could be left without a Divisional Headquarters – and would be the only city in the county facing such a downgrade.  That is unacceptable to me. Waterford is the oldest city in Ireland but it is being left behind by government," Deputy Butler continued.

“I have written to the Justice Minister and to Commissioner Harris to outline my concerns and to ask for clarity about the proposed reforms, specifically relating to the proposed location of the Divisional Headquarters for this new Garda Division."

“I am also worried about the level of resources which will be available – I sincerely hope this new plan is not being used as a tactic to dilute services across the city and county."

“I will be engaging with members of An Garda Síochána locally of all ranks to get their own opinions on the changes. We need to ensure we have a robust Garda force, particularly given the uncertainty of Brexit and threat of rural crime."

“Rural Garda Stations have been closed down. Now, this amalgamation of Divisions will be looked upon cynically as another attempt to reduce costs. Any costs saved must be reinvested into frontline Garda services in our area,” she concluded.