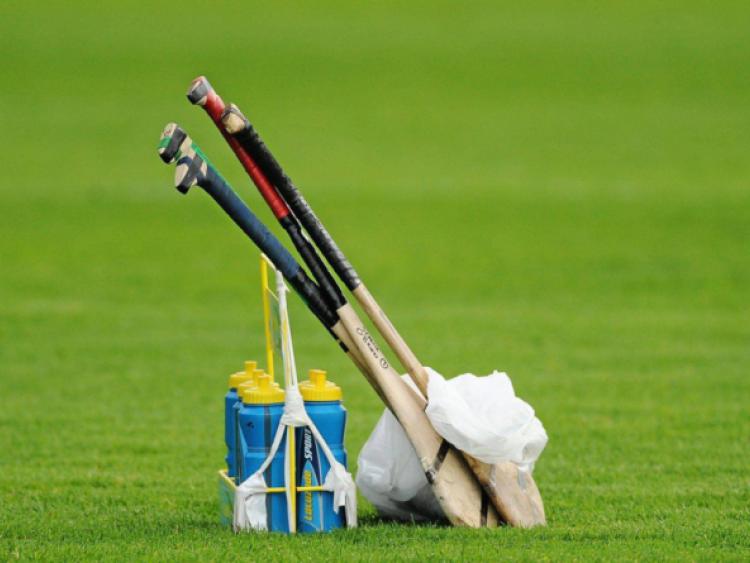 Waterford have endured a torturous Munster championship, going down to straight defeats, including a 20-point hammering at the hands of Limerick last weekend.

Pundits have rounded on the county and called for reviews and rethinks, pointing to basket cases like Offaly as a blueprint of a team slipping through numerous nets.

The reaction to Waterford's loss to Limerick was understandable but will this team lie down and take it? They play Cork this Saturday evening, June 8.

Worst Waterford hurling performance I’ve ever seen. So bad it’d make ypu question if the players backed Limerick on the handicap in the bookies

That performance should mean Waterford should have to play a relegation play off out of Liam MCCarthy Cup. They deserve to be relegated for downing tools like that on their home patch. #WATvLIM #hurling @TheSundayGame @RTEgaa

"The whimpered out of the Championship"

Lots of substance in what yòur saying but I'm not so sure twas as big a gamble as you say, Waterford were the whipping boys of the championship so if competition is healthy in Limerick it was just a shake up of the bag

Sky Sports trying to big up Waterford V Cork this weekend. An absolute dead rubber that could be shocking to watch based on what those Waterford hurlers showed last weekend.

@kenmcgrath78 any chance Waterford get a manager that knows something about hurling?