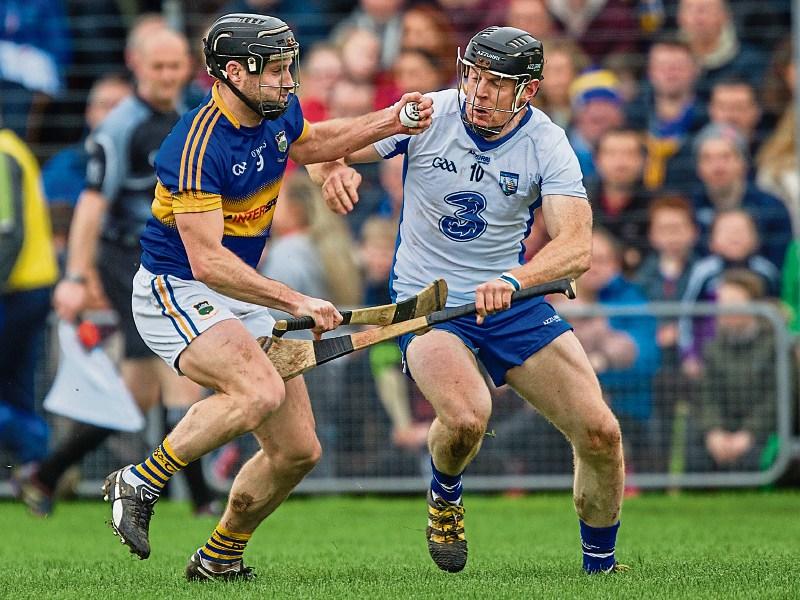 OPINION: The time is now to support weary Waterford

"We thought there would have been soul searching over the last two weeks."

Those were the words of Henry Shefflin after Limerick's demolition in Walsh Park last weekend - of the team, that is, not the decrepit stands.

Yes, it's been a tough few weeks to be a Waterford hurling supporter. The 2018 venue debacle which saw the team play its home games on enemy turf was resolved and Paraic Fanning's men had two home games against Clare and Limerick to look forward to.

The narrow defeat to Clare was a setback, although heartening, but the flares were finally fired from Semple Stadium a week later when Tipperary dished out a lesson. They put up 2-30 to Waterford's 0-18 points. A do-or-die date with a hurting Limerick team beckoned after the All-Ireland champions had folded to Cork.

Limerick helped themselves to a 20-point win in Walsh Park to knock Waterford out of the championship at the earliest possible point. Rather than the wagons circling, the harbingers of doom have been sharpening the nails to slam into the Waterford coffin since last weekend.

Donal Óg Cusack, Henry Shefflin and Eddie Brennan have been surmising that "something is going on" in the background; that Paraic Fanning wasn't the first choice manager and perhaps isn't getting the buy-in from the players.

A number of other analysts have drawn comparisons with Offaly, who look set to be relegated from the Joe McDonagh to the Christy Ring after a spectacular collapse in recent years. The fact that Waterford isn't a "traditional superpower" has been tabled, as well as the county's relatively small population.

The facts are bleak on the pitch too; Waterford's last championship win was the 2017 All-Ireland semi-final. They lost six of seven since and the new round-robin Munster Championship really hasn't suited them. With the likes of Austin Gleeson, it's accepted that Waterford have some of the country's top hurlers, but it hasn't translated, not in the slightest, or so we're told.

The authors of Waterford's impending demise should perhaps write in pencil and not ink. Talk of Waterford's stuttering conveyor belt is perhaps erroneous; success at minor level has dried up in recent seasons but the U21s won the All-Ireland in 2016. The products of that team are still in their early twenties.

As a small county in hurling terms, Waterford has never had the stream of talent of a Kilkenny or Tipperary. Their last U21 Munster title win prior to 2016 was way back in 1994 and yet senior Munster titles and All-Ireland final appearances came in the intervening years.

There is a feeling that Waterford punch above their weight but the underage issue is a fallacy; the team have always had to blend youth and experience, Michael 'Brick' Walsh being the example of the day. That makes it tough for managers but it's always been the way. The likes of John Mullane and Dan Shanahan stuck around longer than perhaps they would have in a hurling hotbed where there might have been young heirs to their thrones.

Waterford are in a bad place and perhaps player unrest over the manager is the snag in the reel but it's not time to write them off just yet. Munster titles and All-Ireland final spots throughout the noughties has heightened expectation but it's been 60 years since Liam MacCarthy hitched a lift to the southeast.

There has to be a dose of realism in Waterford that we're not going to be winning All-Irelands every other year, but the gravediggers have prepared a plot for an outlaw - still on the run.

Waterford face Cork in Páirc Uí Chaoimh at 7pm this Saturday evening, June 8 in the proverbial damp squib. Cork will be lining up a Munster final spot with Waterford the sacrificial lamb. Maybe we as fans should do the soul searching and head to bandit country in our droves.