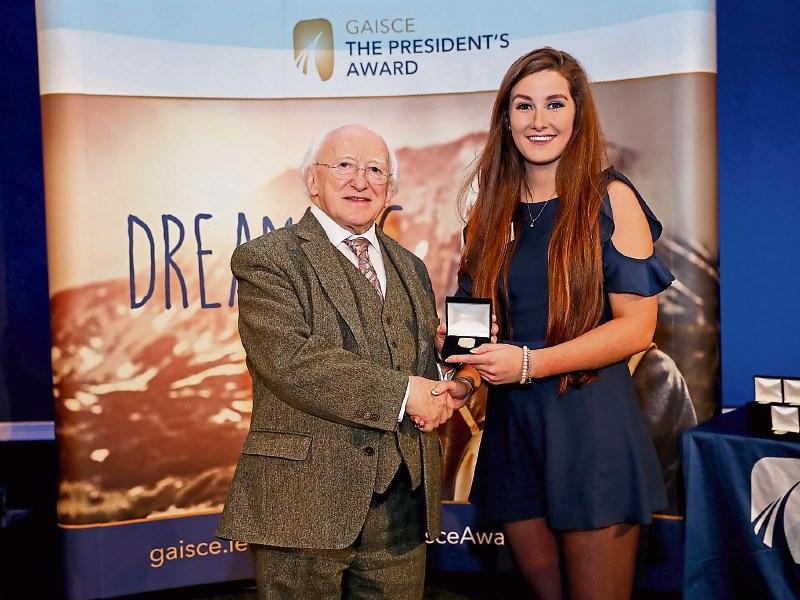 President Higgins with Mary Theresa Glendon from Clonmel at the Gaisce Awards in 2016.

MICHAEL D Higgins has confirmed that he will seek a second term as President of Ireland.

In a statement this Tuesday, ending months of speculation, President Higgins said he “wishes to confirm that he will be offering himself as an independent candidate, under Article 12.4.4 of Bunreacht Na hÉireann, when the Ministerial Order for a Presidential Election is made later in the year”.

The Government has been informed of this decision and the President’s programme of official duties and engagements continues, added the statement.

“I don’t think we need one [an election]," he told the Mirror. " I don’t think it’s necessary. The vast amount of opinion polls and of course opinions coming from the major political parties, with the exception of Sinn Fein up to now, appears to say that President Higgins should stay on."

He added that he we should not have a presidential election for the sake of it and that the people of Ireland appear to be happy with President Higgins, according to the polls.