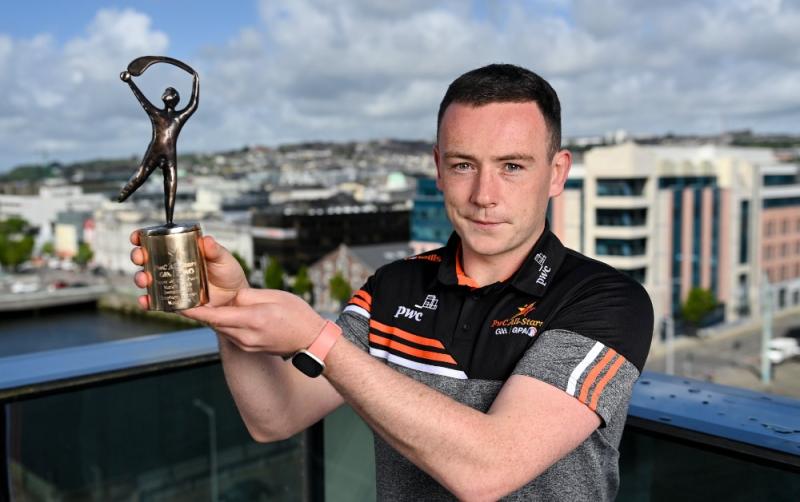 Waterford senior player Stephen Bennett has been named Hurler of the Month for March. PIC: Sportsfile

Waterford senior player Stephen Bennett has been named Hurler of the Month for March.

The Déise star has been a key player for Liam Cahill's side during the 2022 championship campaign so far, in particular when the forward scored 1-16 against Tipperary in the opening round of the Munster Championship. 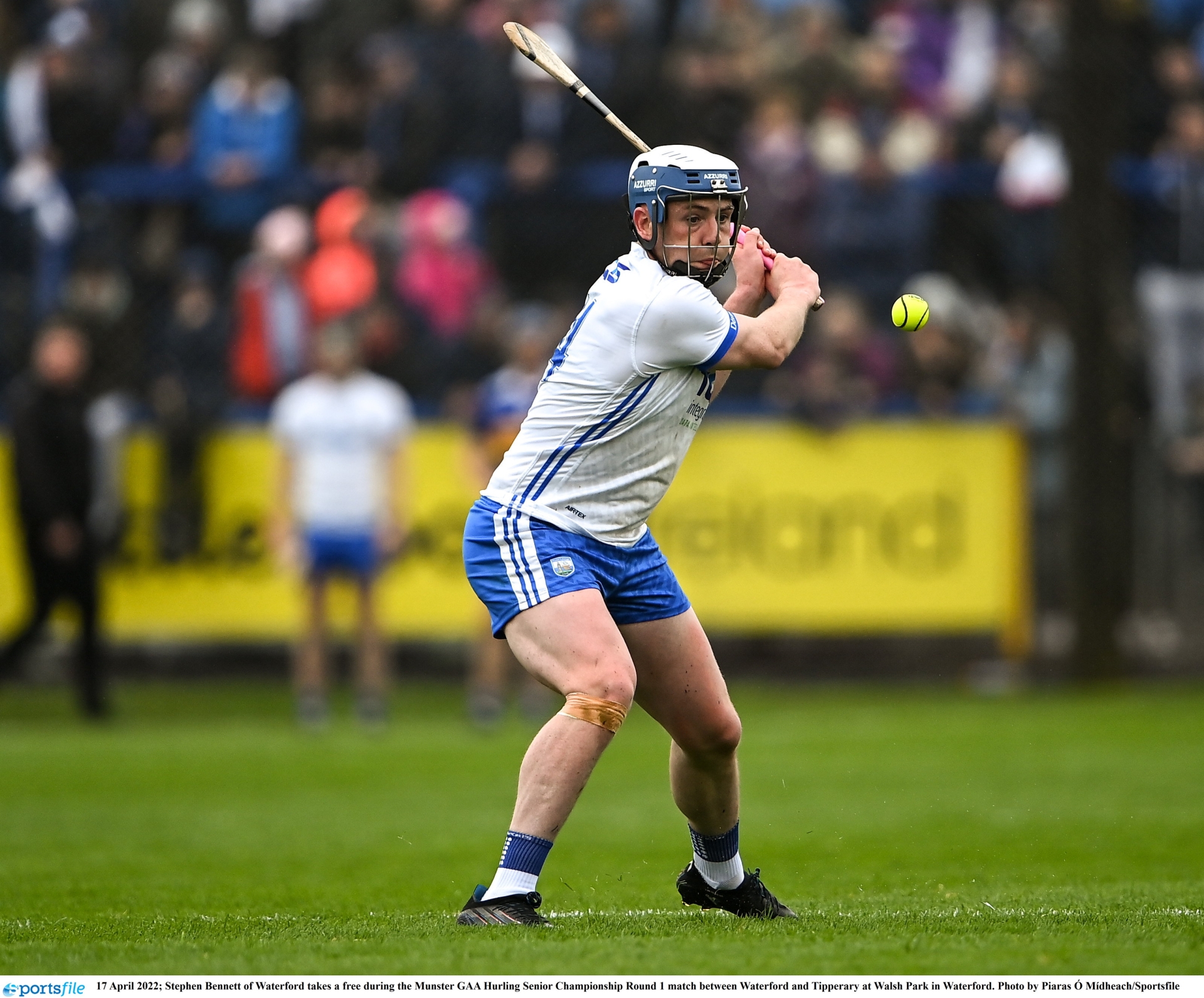 Waterford face a crucial championship contest against Clare on Sunday, only a win would give the Déise a chance of making the All-Ireland stages.

Conclusion of Munster Hurling Championship to be televised simultaneously on RTÉ