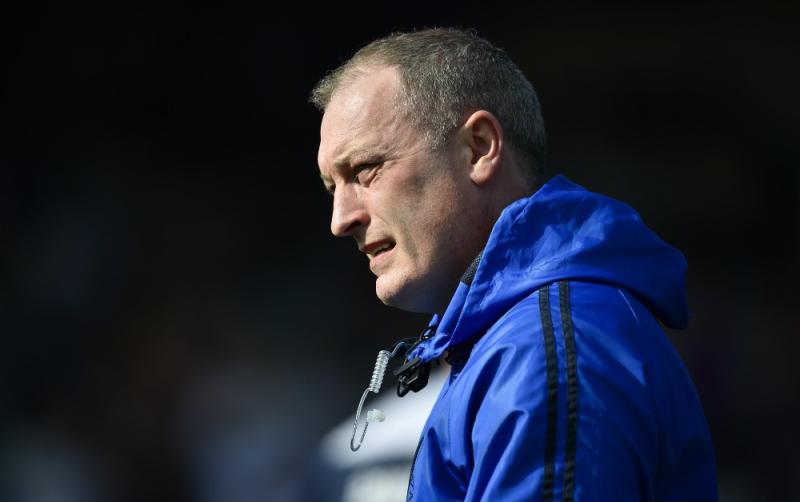 Waterford hurlers take on Cork in the Allianz Division 1 hurling league final at Semple Stadium, Thurles, on Saturday. Liam Cahill's side will battle it out with Kieran Kingston's outfit who defeated Kilkenny in their semi-final when they overcame the Cats 1-27 to 2-20 at Páirc Uí Chaoimh. Saturday's league decider will be Waterford's first appearance in the competition's final since 2019 when they were defeated by Limerick. The Déise last lifted the league title in 2015 when they beat Cork in a 1-24 to 0-17 triumph. 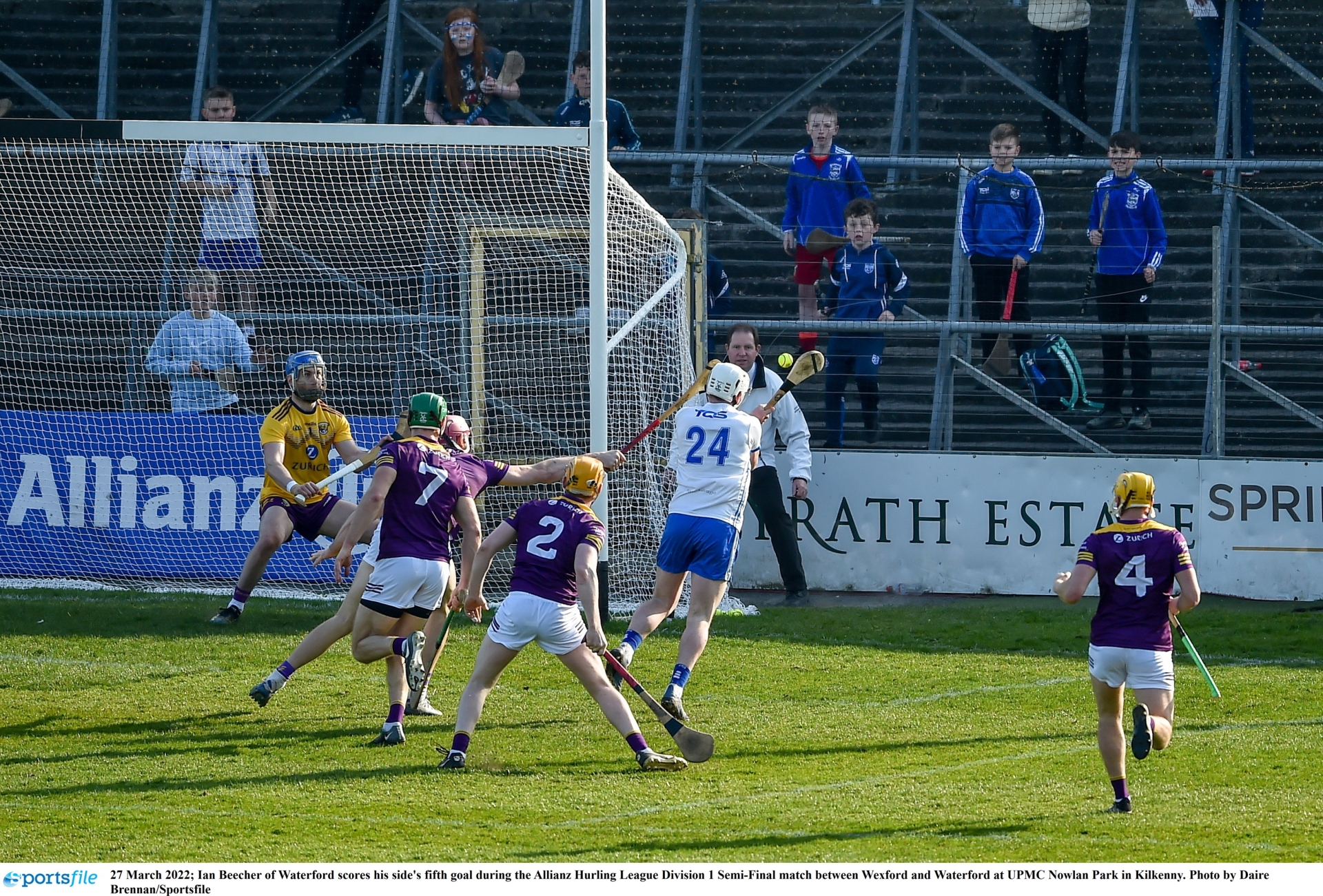 Waterford will be without key player Austin Gleeson for this weekend's final. The Déise opted against appealing Austin Gleeson's red card following his dismissal in last Sunday's semi-final victory over Wexford.

The final will be live on TG4, with throw-in at 7.15pm on Saturday evening. The game will also be live streamed on the TG4 Player. 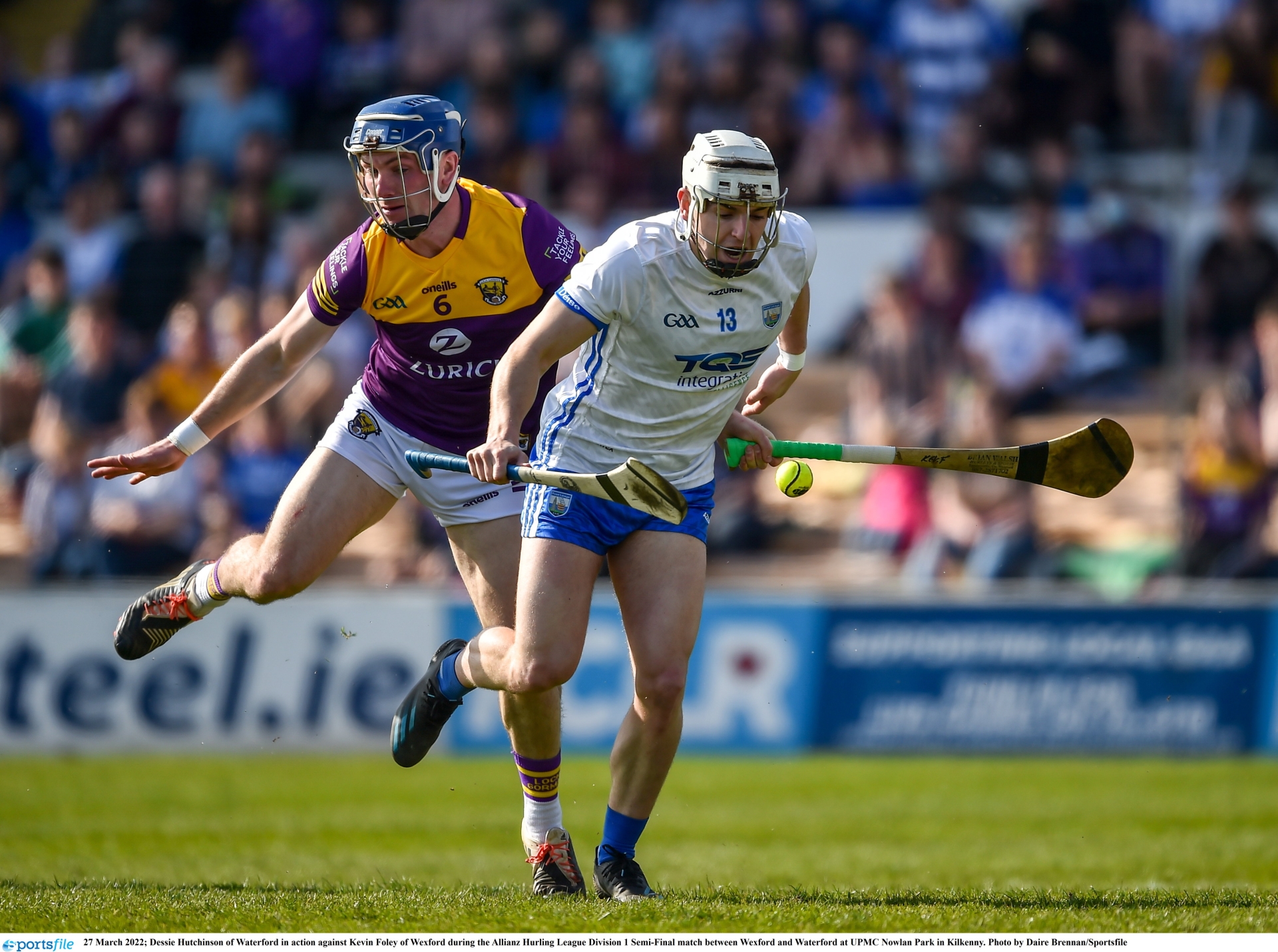