US analytics firm to create 40 jobs in Waterford city centre 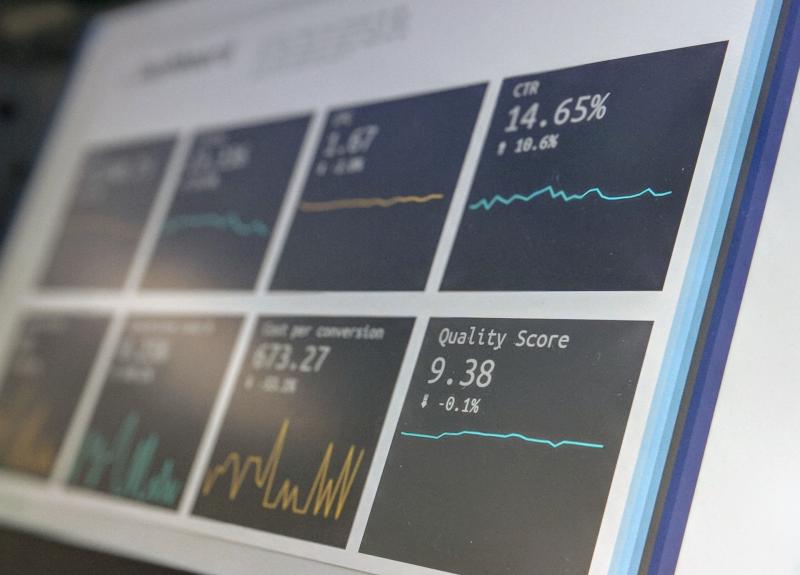 A US communications analytics and advisory firm PublicRelay are set to establish a media analytics centre in Waterford City with the creation of 40 jobs over the next two years.

Founded in 2008 and with operations in Denver, San Diego, and Portland, PublicRelay is headquartered in Tyson’s Corner, Virginia and provides clients with insights based on their media coverage in print, online, broadcast, and social media.

The company opened its first European office in Dublin in 2018, followed by its Cavan site in 2019.  PublicRelay’s expansion in Waterford City is now their third site in Ireland.

“It is fantastic to see another IDA jobs announcement for Waterford on the back of a very strong pipeline of delivery in 2021. I want to personally wish the company every success as they grow their team in Waterford.

“I have been working very closely with Tánaiste and Minister for Enterprise, Trade and Employment Leo Varadkar to emphasise the importance of job creation in Waterford and the wider South East region. Since Fine Gael came into government, we have seen the continued upward trend of IDA supported employment in Waterford.

“What is especially great about this announcement is the location of the jobs, right in the heart of the city centre at Boxworks 2, a modern co-working space. These additional jobs will undoubtedly result in a very positive spin-off for the entire city centre and builds on the back of Tegus which are creating 100 jobs at Boxworks on Patrick’s Street and Infosys which are creating 250 jobs at Railway Square.

“I’m really pleased PublicRelay has chosen Waterford City as the location for its new media analytics centre, which will create 40 new jobs over the next couple of years. It’s a real sign of the company’s confidence in Ireland and the wealth of talent we have here.

“Thank you to the team for their continued commitment and investment and the very best of luck with this latest expansion.”

PublicRelay is hiring Associate Analysts for its south-east media analytics centre. The company also has a number of open roles at its EU HQ in Dublin. For more information on how to join the team at PublicRelay, visit www.PublicRelay.com