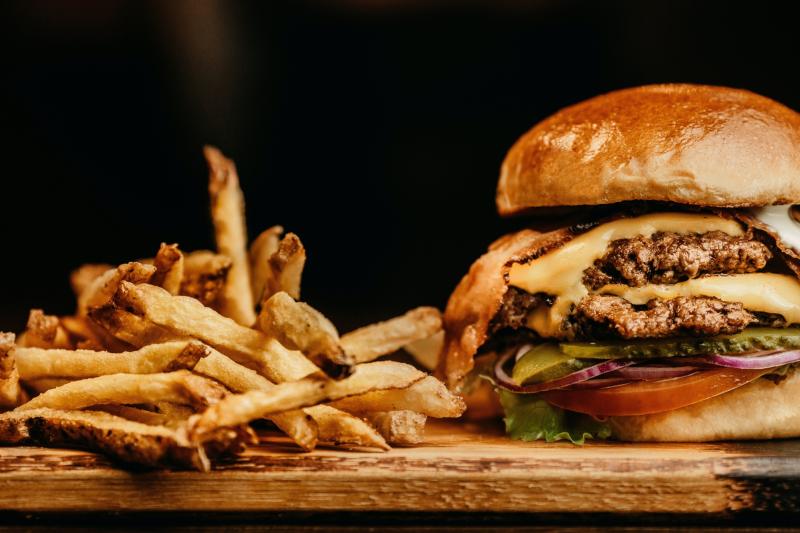 People in Waterford and across Ireland would back a ban on unhealthy food advertising to children and adults to tackle increasing rates of overweight and obesity, according to new research launched on Tuesday (June 21).

The new research by Safefood has revealed that eight in ten people in Ireland agree that so-called “junk” food advertising aimed at children should be banned (80.2%), while almost seven in ten (69.4%) of respondents’ support restrictions on marketing of unhealthy foods to adults.

In particular, the research revealed high levels of public acceptance for policies that supported healthier food environments for children.

These included educational campaigns focusing on children in school; healthier vending machines in schools; and new restrictions on developing fast-food outlets near schools.

Meanwhile, just under half (47.3%) think portion sizes in restaurants and fast-food outlets should be restricted as a measure to address obesity.

The research also reveals that 80% of people recognise that obesity poses a serious public health challenge.

Previous Safefood research had estimated that overweight and obesity was costing the island’s economy approximately €1.6 billion per year in direct and indirect costs.

1 in 5 primary school children in Ireland have overweight or obesity. Among adults, 60% live with overweight (37%) or obesity (23%).

The research coincides with this week's All-Island Obesity Action Forum hosted in Belfast by Safefood in partnership with the Departments of Health in both Ireland and Northern Ireland.

The event brings together leading experts from the United Kingdom and the island of Ireland to explore a range of policy approaches to address overweight and obesity, and public support for such policies.

Dr Aileen McGloin, Director of Nutrition with safefood, said: “Overweight and obesity are the most serious long-term public health issues we face and tackling them poses complex challenges for policy makers, society and the Irish economy.”

“People are becoming more and more aware of these rising rates of overweight and obesity. Our research shows the public is ready for a range of policies for children and adults to address this and benefit them.”

“There’s already strong work happening at a policy level in Ireland. Of note is the establishment of nutritional standards in pre-school settings, the introduction of the sugar sweetened drinks tax and work in food reformulation.

“By identifying those policies that have strong public backing, we can better support and empower people to make healthier food and lifestyle choices. This has the potential to create lifelong, sustainable changes which can benefit current and future generations, our society and the economy in Ireland”.

The Safefood research demonstrated high levels of public support for government-led policies aimed at tackling childhood obesity, with over two-thirds backing the ban of vending machines with unhealthy snacks and drinks in schools (77.8%) as well as a majority backing planning restrictions on the opening of fast-food outlets close to schools (66.5%).

Nine in ten respondents also endorsed healthy school meals (91.8% for primary schools and 90.6% for secondary schools), educating children on food prep skills at all schools (91.7%), while 85.3% believe children should receive a minimum of 30 minutes of exercise in school each day.

The research also found that nine out of ten respondents (88.8%) supported policies requiring meals sold or provided at private and public sector workplaces to meet a healthy standard of nutrition.

For more information and to download the report “Public acceptability of policies to address obesity”, visit: www.safefood.net/news.