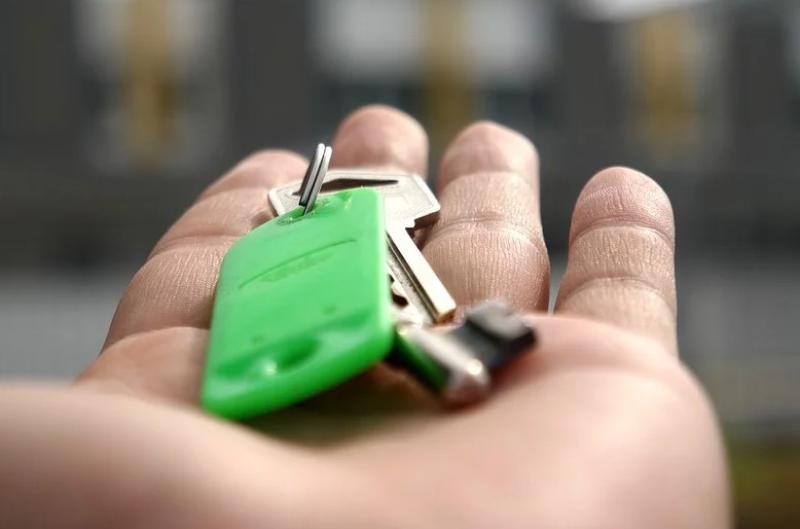 Ages and incomes of home buyers across Ireland has been revealed in new data from the Central Statistics Office (CSO).

The 'Characteristics of Residential Property Purchasers - Prices, Ages and Incomes at Local Electoral Areas (LEA)' was published today (Monday June 20), revealing the median age of Irish buyers in 2019 as 38.

Data reveals the median age of solo buyers was found to be 42 while joint purchasers were aged 38.

In Waterford, 546 dwellings were bought by solo buyers in 2019 while 488 were joint purchases.

Among solo Waterford buyers, the highest median age was 51 in Dungarvan while the youngest was 42 in Waterford City East.

The lowest overall median age of home buyers in 2019 was 34 (in Tallaght South, South Dublin and Leixlip, Kildare), with the highest noted as age 52 (in Bantry-West Cork, Cork County).

The highest median income for solo purchasers in Waterford was revealed to be €46,900 in Portlaw-Kilmacthomas, with the lowest (€31,400) in Lismore.

"From examining the data presented today it is clear to see the regional variation of the housing market across the State."

For sole transactions, Ongar in Fingal was the LEA with the lowest median age at 35, while Kenmare in Kerry was the highest at 54.

Tallaght South, South Dublin, was the LEA with the lowest median age for joint transactions at 33, while the highest was in Bantry-West Cork in Cork County at 53.

Median income for joint purchasers varied at an LEA level from a low of €48,800 in Buncrana in Donegal to a high of €162,600 in Pembroke, Dublin City.

According to Mr O'Connor, of the 45,280 dwellings purchased in 2019, the LEA with the highest number of total transactions was Howth-Malahide in Fingal at 770.

Of these, 530 were classed as joint transactions and the remaining 240 as sole transactions.

In contrast, LEAs like Muinebeag, Carlow, Belmullet, Mayo, and Ballybay-Clones, Monaghan, jointly had the lowest number of transactions at 70.

In Belmullet and Ballybay-Clones, 40 of the purchases were sole transactions while the remainder were joint.

Across all transaction types in 2019, Stillorgan, Dún Laoghaire-Rathdown, had the highest median dwelling price with a value of €665,000, while Boyle in Roscommon and Carrick-On-Shannon in Leitrim both had the lowest median price for a sole transaction at €85,000.

Manorhamilton in Leitrim had the lowest median price for a joint transaction at €104,000.