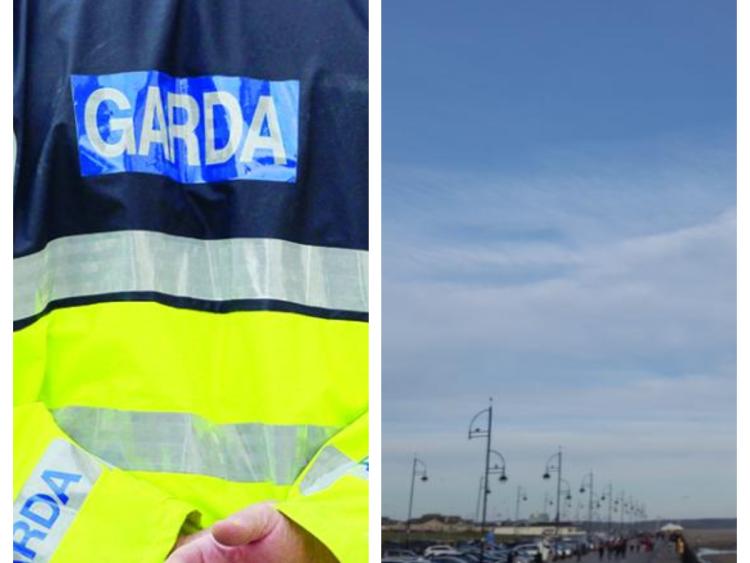 Gardaí are investigating a suspicious approach on a woman in County Waterford this Thursday.

The woman was out walking on the Prom in Tramore when she was approached by a male motorist. "This morning at 9.30am a man in a grey 07 car pulled in and asked me if I needed a lift. I refused," the local woman said.

"He then offered to drive me to the Sandhills, as he was going there for a walk. I told him I was fine. He then told me to 'get in the f**cking car'. I roared 'no', and he drove off. It has been reported and hopefully CCTV will get his full registration. I just wanted to let people know in case he tries it again," she added.